Am I Your Ancestor?
THEINERT Family Genealogy

Wilhelm Albert "William"  married  Alice A BARKER 18 April 1896 in Boston, Massachusetts, USA .  The couple had (at least) 1 child. They divorced. Alice A BARKER  was born March 1870 in Waterville, Maine, USA.  Alice A was the child of Charles Edward BARKER and Frances M PERKINS.

NOTE: Jessie Cobb worked for the Theinert family in Sabattus, Maine at the time of her murder


Details of the family tree of Wilhelm appear below.

U.S. Presidents from 1870-1926
Are you related to Wilhelm Albert "William" THEINERT? If so, Forever Cousins: Eight Generations of the Theinert Family is a family history book about YOUR family!


He is from Providence, RI. She is from Gardiner, Maine. Both are 26. He is a woolen spinner. She is a waitress. He was born in Pittsfield, MA. She was born in Waterville, ME. It is the first marriage for both.


Children of Wilhelm Albert "William" THEINERT and Alice A BARKER:


Annie DODSON was the child of Thomas DODSON and Jane THORNTON


BOTH ARE 37. SECOND MARRIAGE FOR BOTH. Both are residing in Maynard at the time of marriage. He is a mule fixer and she is a mill operative.


Events, Pictures and Documents Related to the Genealogy of Wilhelm Albert "William" THEINERT 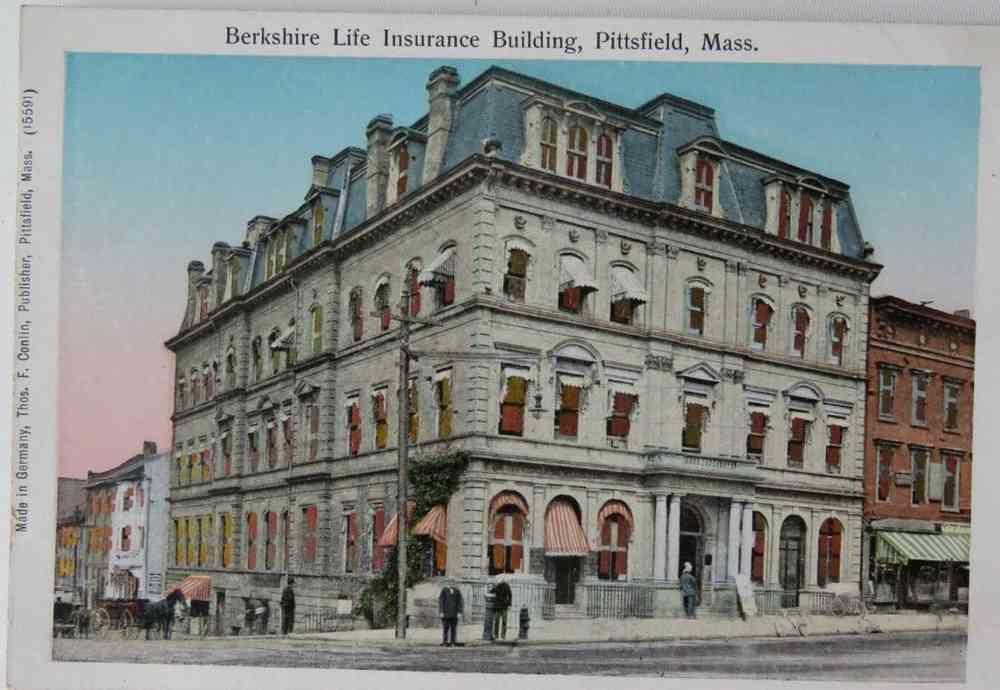 
The German Evangelical Lutheran church - In 1859, when the Protestant German population of Pittsfield was about 400, arrangements were made by a portion of them for devine service in their own language. These services were first held in private houses, ...Read MORE... 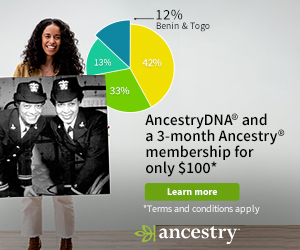 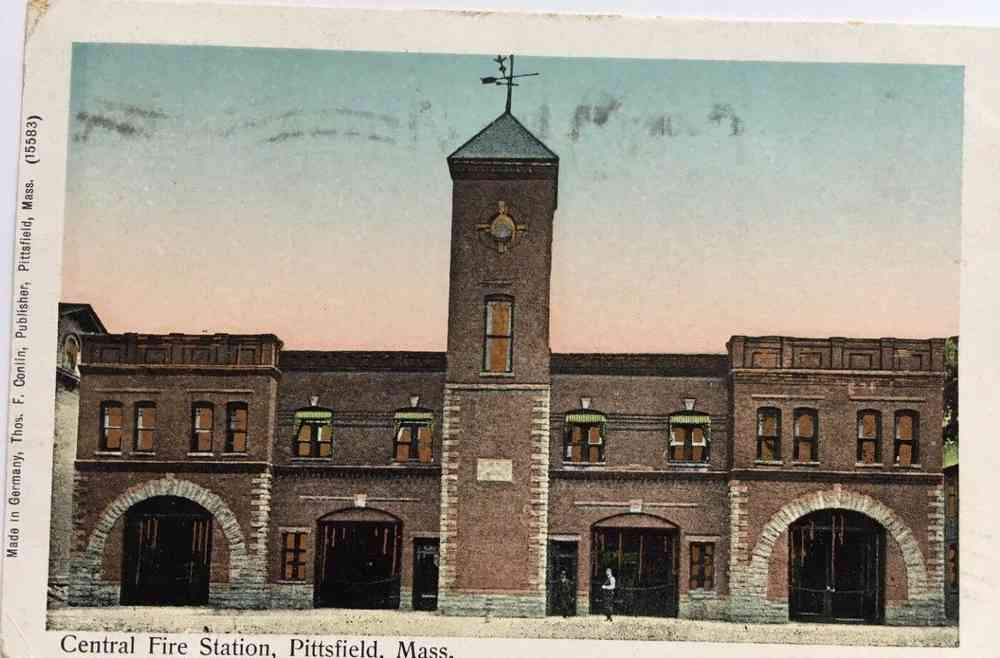 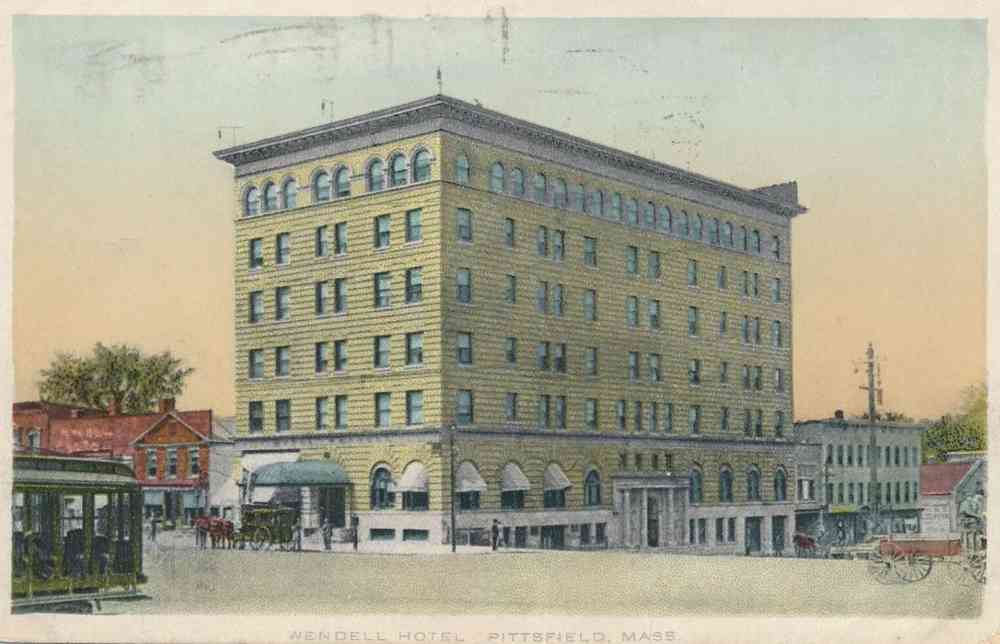 1900-1901. Directory of Androscoggin County, Maine
Webster Directory
Theinert, William, overseer, W. W. Co., Sabattus
STILL A MYSTERY. Jessie Cobb's Murderer and His Motive Are Not Yet Revealed. LEWISTON POLICE ON THE ALERT. Several of Dead Girls Friends In Sabbattus Interviewed. WHERE IS FRED BROOKS?
The veil which covers the crime connected with the Jessie Cobb case, has not yet been raised. There is no longer any doubt but that it was murder, but now the people are interested to know who the murderer was and the motive for committing the crime. It is quite generally known that Miss Cobb had several gentleman friends in Lewiston, and while perhaps suspicion points to no one in particular, there are one or two that the police are anxious to...Read MORE... 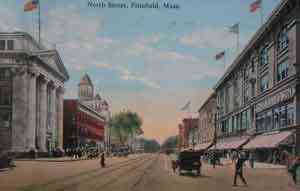 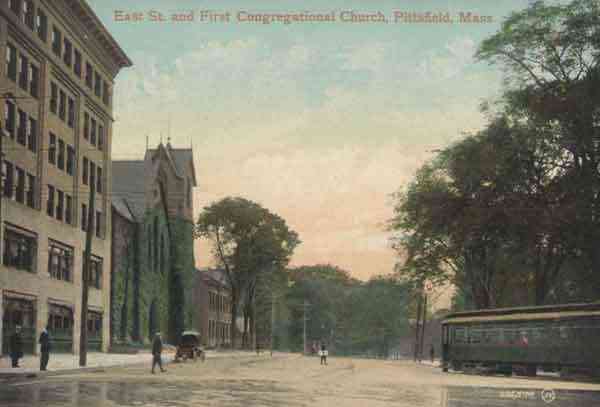 
Wm Theinert, who was formerly of Sabatis and later of Thompsonville, Ct., where he had a very desirable position, has lately resigned a position in the Cowan Mill in Lewiston, in order to resume work in the Webster Mill. ...Read MORE... 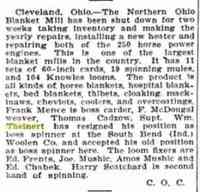 1910 Sabattus, Maine
'The 1910 census lists a Gladys E. Theinert, born 1898 living in the Webster, Androscoggin, ME area with the Spoffard family … and a boarder Elbridge Libby.
The form lists her father born in MA; mother in ME which is in keeping with the birth locations of William and Alice. Perhaps the Spoffards were Alice’s family. I am firmly convinced that Gladys is the child thrown from the back of the pet calf. The last Theinert I could find in ME...Read MORE...

Living next to them (Anna's parents):

BILLS OF SALE
Margaret Glascon to Wm. A. Theinert, stock and fixtures, good will. $1.

Wilhelm is buried at: Riverside Cemetery

Genealogy research for Wilhelm Theinert (on other sites)

Is Wilhelm Albert "William" THEINERT YOUR Ancestor? Tell us more!

If you'd like to be contacted by others who are related to Wilhelm Albert "William" THEINERT, leave a message here!
The comments you read here belong only to the person who posted them. We reserve the right to remove off-topic and inappropriate comments.