Am I Your Ancestor?
BARKER Family Genealogy

NOTE: Jessie Cobb worked for the Theinert family in Sabattus, Maine at the time of her murder

Old-Fashioned Brown Betty - Sprinkle a layer of sugar between the layers of apples and...Read MORE...

Alice A BARKER - Family Tree
Are you related to Alice A BARKER? If so, Forever Cousins: Eight Generations of the Theinert Family might be a book that you will find very interesting!

Spouse(s) / Partner(s) and Child(ren) of Alice A BARKER


He is from Providence, RI. She is from Gardiner, Maine. Both are 26. He is a woolen spinner. She is a waitress. He was born in Pittsfield, MA. She was born in Waterville, ME. It is the first marriage for both.


Children of Wilhelm Albert "William" THEINERT and Alice A BARKER:


Events, Pictures and Documents Related to the Genealogy of Alice A BARKER 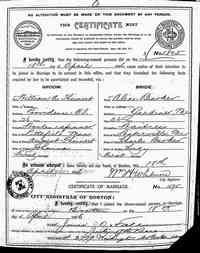 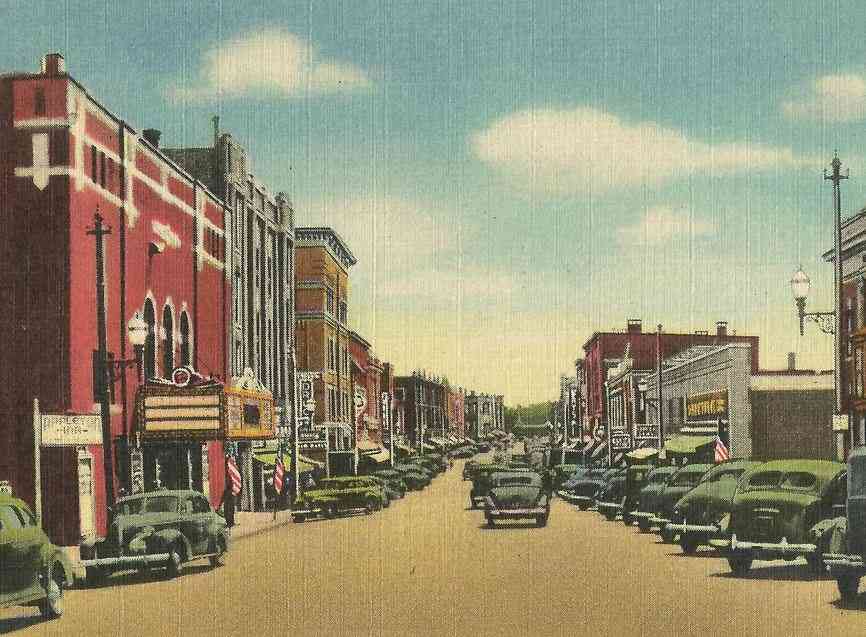 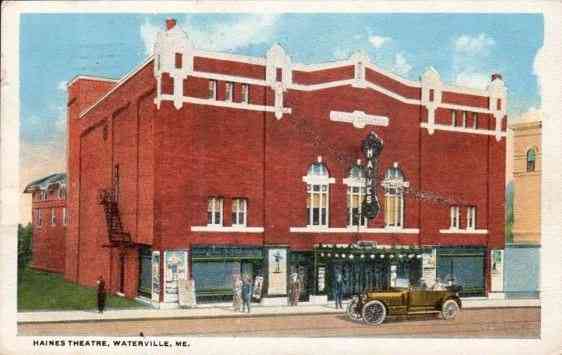 
SHE MET 'FRED BROOKS' - That Mysterious Factor in the Jessie Cobb Case Seen in Lewiston. Mrs. Theinert Saw and Recognized the Man She Had Seen With Jessie.
He Had Been Pointed Out To Her by...Read MORE...


Wm Theinert, who was formerly of Sabatis and later of Thompsonville, Ct., where he had a very desirable position, has lately resigned a position in the Cowan Mill in Lewiston, in order to resume work in the Webster...Read MORE...

Gladys Theinert of Lewiston met with a painful accident while visiting Sunday at Mr. Spofford's place, which is situated a short distance beyond Sabattus.

She was playing with a calf which was hitched in the yard, and one of the adults standing near placed the little miss astride the calf in view of giving her a ride. The calf did not like the proceedings and kicked up its heels and started at a live rate about the yard....Read MORE... 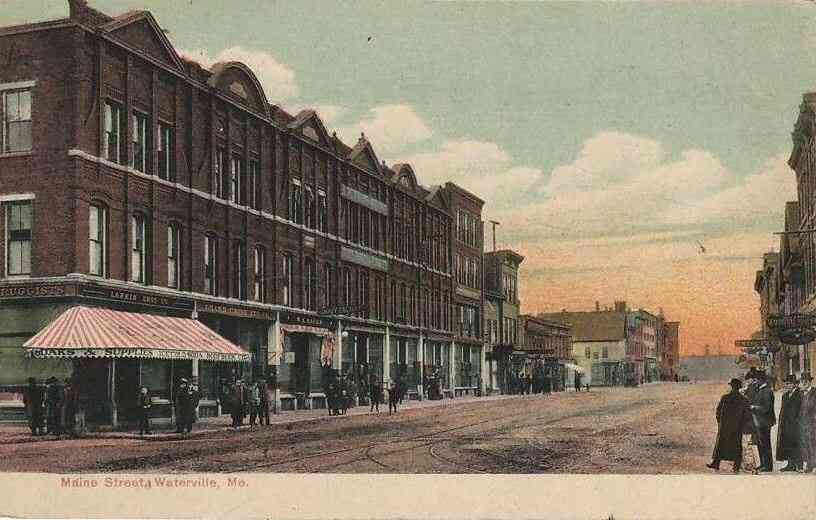 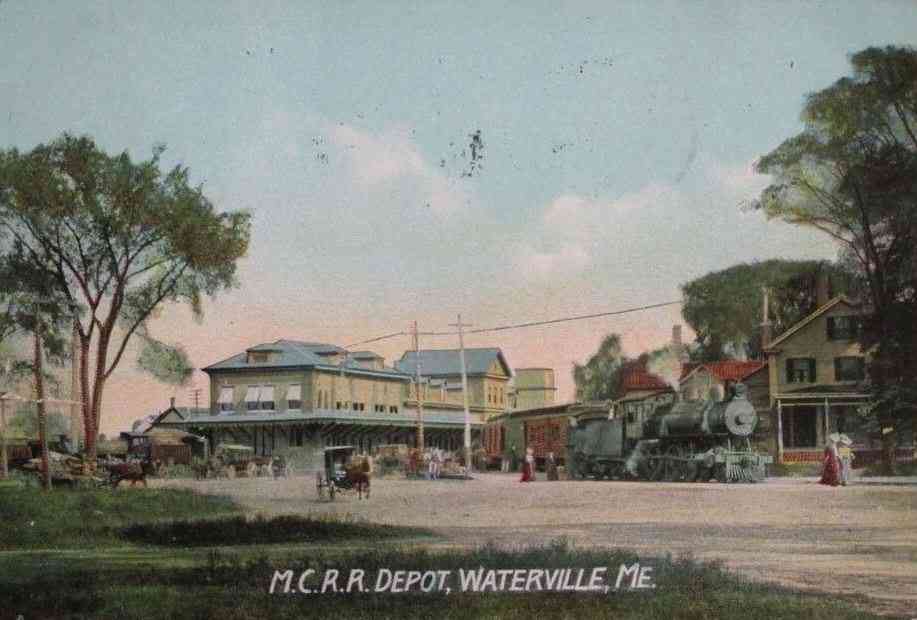 These people lived there too:

Discover Details of Your Family History - Search Records with Ancestry® 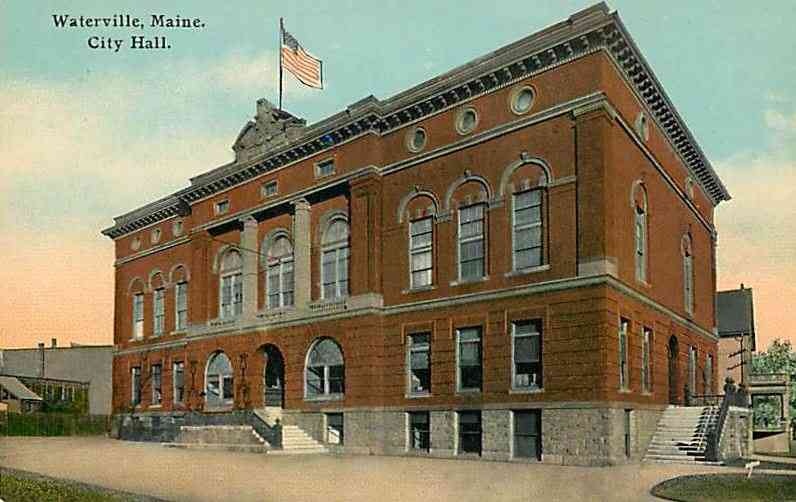 This is the last we know of Alice.
Not there in 1920
These are the people living at 185 Main st in Lewiston in 1920. Note: It has the same owner. Alice does not seem to be there.

It is also the home of Bohmite Distributing Company (a place that paints cars), according to the Lewiston Evening Journal, May 26, 1933

Genealogy research for Alice Barker (on other sites)

Is Alice A BARKER YOUR Ancestor? Tell us more!

If you'd like to be contacted by others who are related to Alice A BARKER, leave a message here!
The comments you read here belong only to the person who posted them. We reserve the right to remove off-topic and inappropriate comments.