Am I Your Ancestor?
DODSON Family Genealogy

Annie was an immigrant to the United States, arriving by 1874.

She was the daughter of Thomas Dodson and Jane Thornton from Webster, Maine.

Details of the family tree of Annie appear below.

1800s Advice And Etiquette For Ladies

Never repeat to a person with whom you converse, any unpleasant speech you may have heard...Read MORE...

The Ladies' Book of Etiquette, and Manual of Politeness: A Complete Handbook for the Use of the Lady in Polite Society... by Florence Hartley, January 1, 1872

Snaps - Take one cup of molasses, three-quarters of a cup of sugar, one tablespoon each of...Read MORE...


BOTH ARE 37. SECOND MARRIAGE FOR BOTH. Both are residing in Maynard at the time of marriage. He is a mule fixer and she is a mill operative.


Events, Pictures and Documents Related to the Genealogy of Annie DODSON 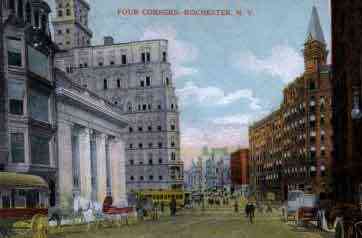 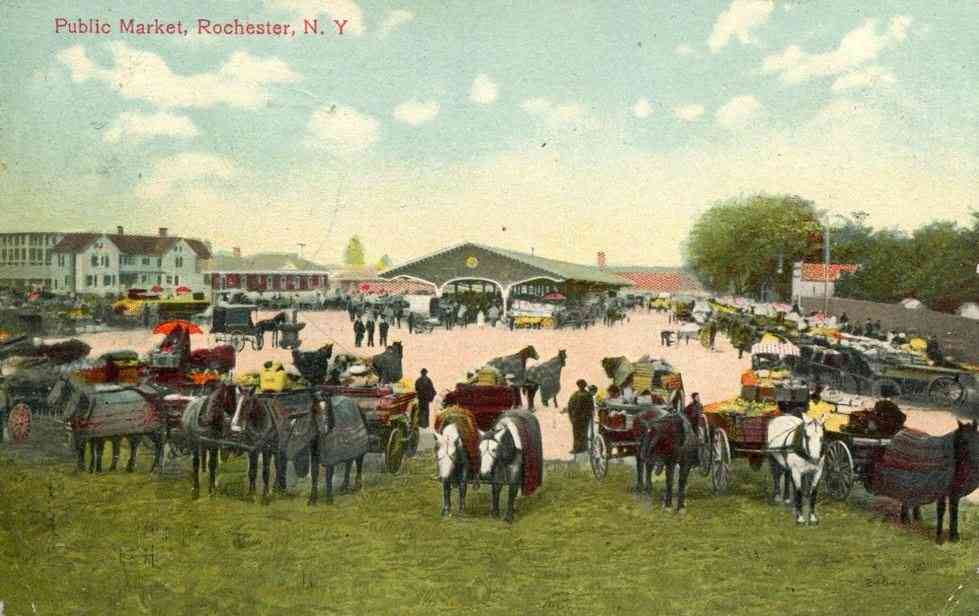 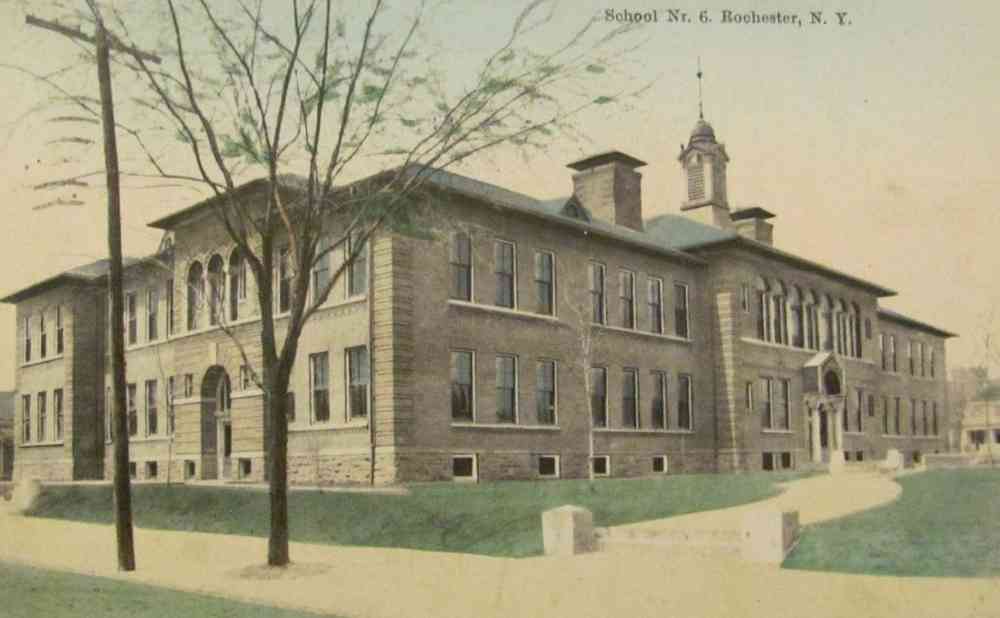 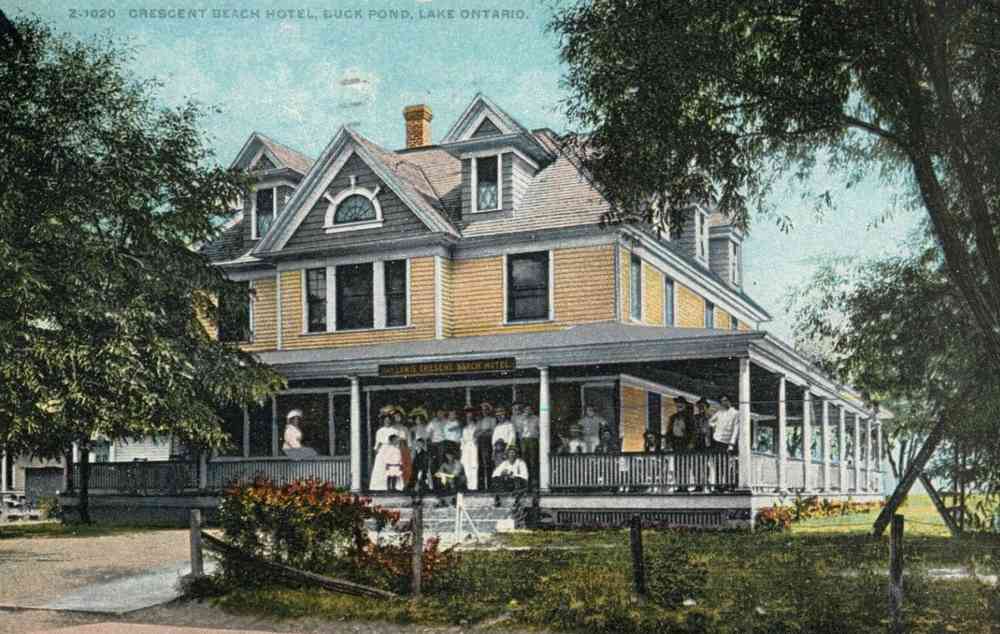 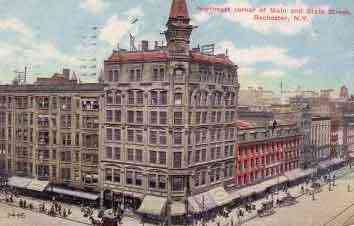 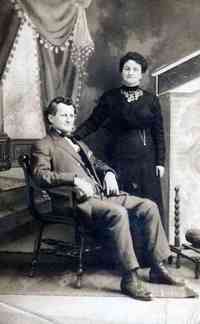 babel.hathitrust.org/ cgi/ pt?id=nyp.33433081783395;view=image;seq=177;num=7;q1=dodson;start=1;size=10;page=search
1910 - Her parents move to Cleveland to make home with her
Mr. and Mrs. Thomas Dodson will leave soon to make their home with their daughter in Cleveland, Ohio. Their departure will be a matter of much regret, for they are among the oldest residents and for years have been prominent in the town. They have been associated with the Advent church here and were among its most earnest supporters.

Living next to them (Anna's parents):

Annie is buried at: Riverside Cemetery

Genealogy research for Annie Dodson (on other sites)

Is Annie DODSON YOUR Ancestor? Tell us more!

If you'd like to be contacted by others who are related to Annie DODSON, leave a message here!
The comments you read here belong only to the person who posted them. We reserve the right to remove off-topic and inappropriate comments.