Am I Your Ancestor?
MCQUILLAN Family Genealogy

Details of the family tree of Annie appear below.

America - Did you know? Snake Alley, the most crooked street in the world, can be found in Burlington, Iowa.

1800s Advice And Etiquette For Ladies

Never repeat to a person with whom you converse, any unpleasant speech you may have heard...Read MORE...

The Ladies' Book of Etiquette, and Manual of Politeness: A Complete Handbook for the Use of the Lady in Polite Society... by Florence Hartley, January 1, 1872

Maple Icing - For maple icing boil together half a cup of cream, one cup scraped maple sugar ...Read MORE...

U.S. Presidents from 1865-1918
Are you related to Annie MCQUILLAN? If so, Forever Cousins: Eight Generations of the Theinert Family is a family history book about YOUR family!


Events, Pictures and Documents Related to the Genealogy of Annie MCQUILLAN 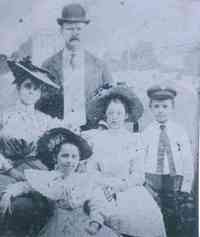 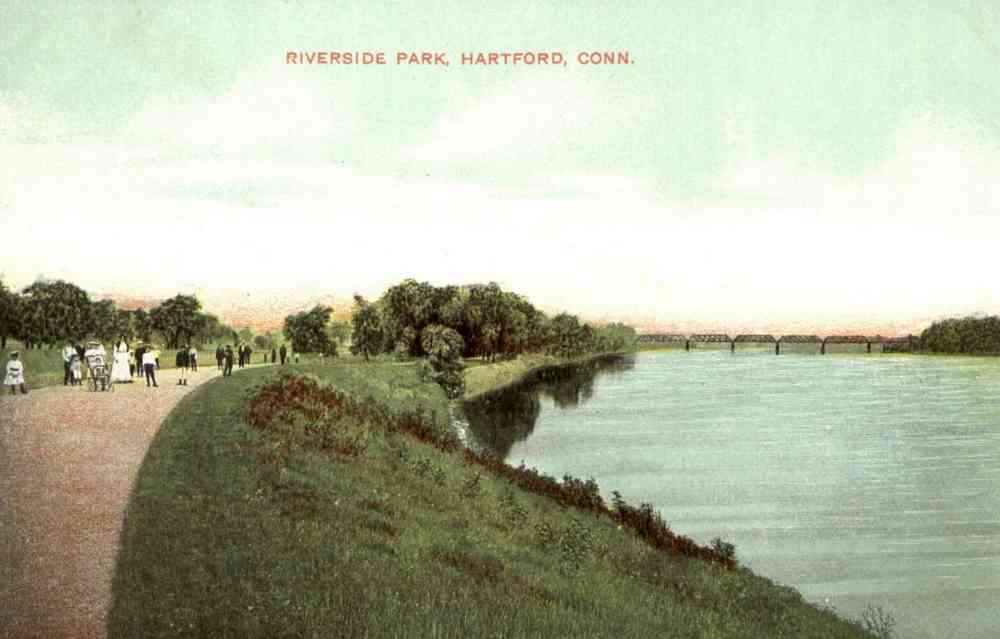 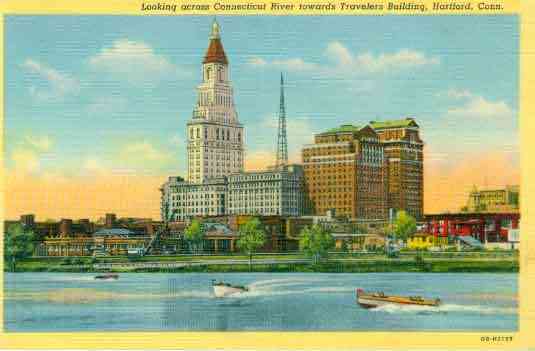 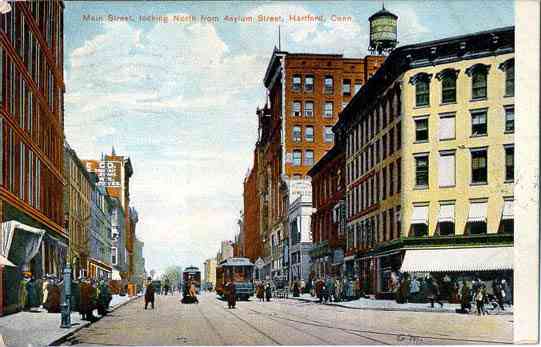 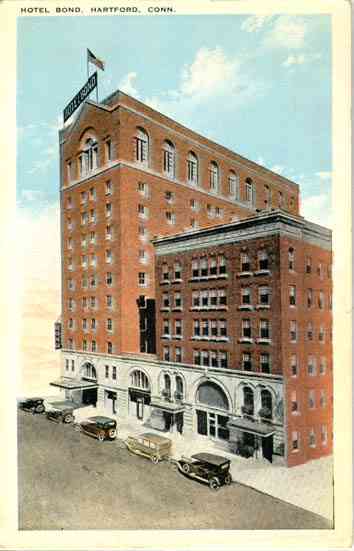 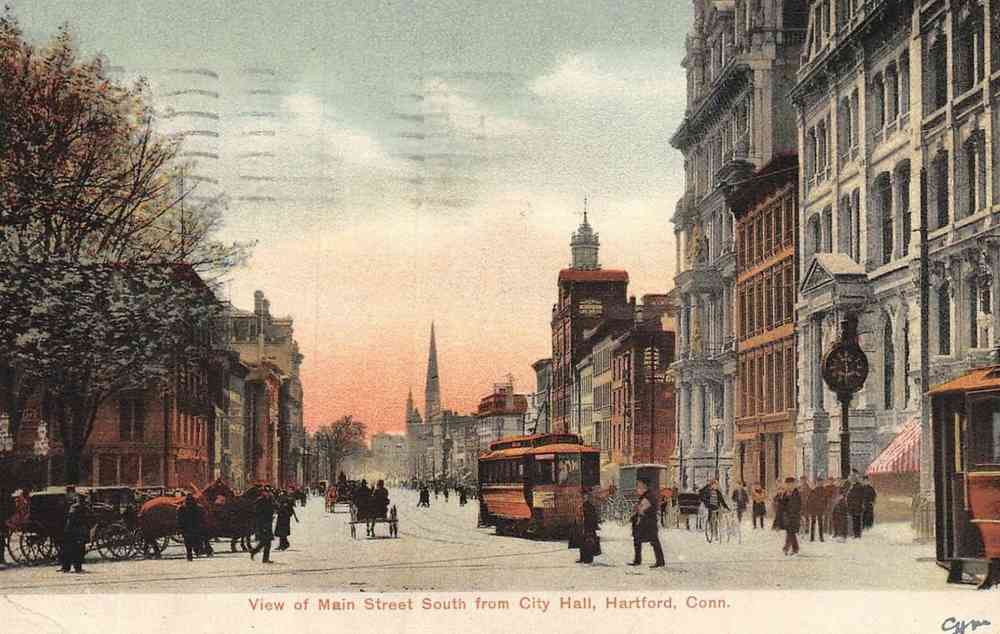 Funeral services will be held at her late home, 513 Myrtle avenue, on Tuesday at 2 P. M., and the Interment will be at Lutheran Cemetery. Mrs Buser is survived by two daughters. Mrs. Gocht and Mrs. Theinert, and four granddaughterg and four...Read MORE...


1915 New York State Census
1917
In Charles Hoyt Theinert's WWI Draft Registration card dated June 5, 1917, he states that his mother is dependent upon him.

She died before the wedding of her daughter, Beatrice, to Richard Alence. 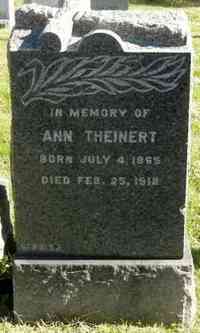 Genealogy research for Annie Mcquillan (on other sites)

Is Annie MCQUILLAN YOUR Ancestor? Tell us more!

If you'd like to be contacted by others who are related to Annie MCQUILLAN, leave a message here!
The comments you read here belong only to the person who posted them. We reserve the right to remove off-topic and inappropriate comments.