Am I Your Ancestor?
SALISBURY Family Genealogy

Born in the village of Aurora.

Details of the family tree of Helen appear below.

Hawaii’s natural beauty is an advertisement unto itself. To keep it ...Read MORE...


Events, Pictures and Documents Related to the Genealogy of Helen Elizabeth SALISBURY 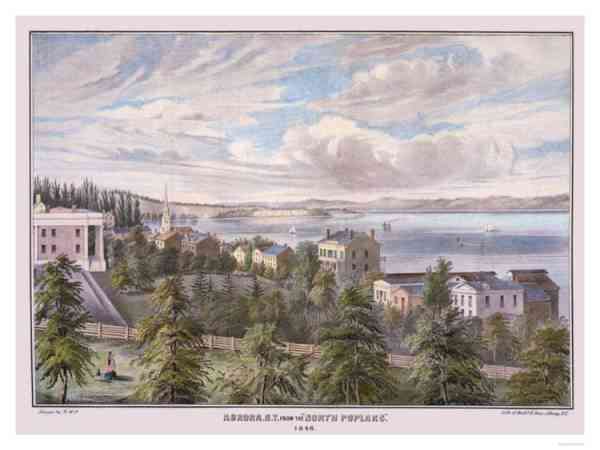 The Auburn News and Bulletin
Auburn, New York
Thursday, August 5, 1886
1887
Salisbury, Helen, academic graduate class of 1887, Auburn, New York High School
List of Graduates from Auburn NY High School, 1868-1893
Wednesday, June 29, 1887
Class Day. High School students holding their exercises today. The Class Day exercises of the outgoing class of the High School are in progress this afternoon on the campus in front of the old school. A temporary platform has been erected east of the veranda and at each corner is a pole covered with garnet and lavender, the class colors, and in the center, in roses, are the figures '87…In a semi-circle in front of the platform is a row of chairs ...Read MORE... 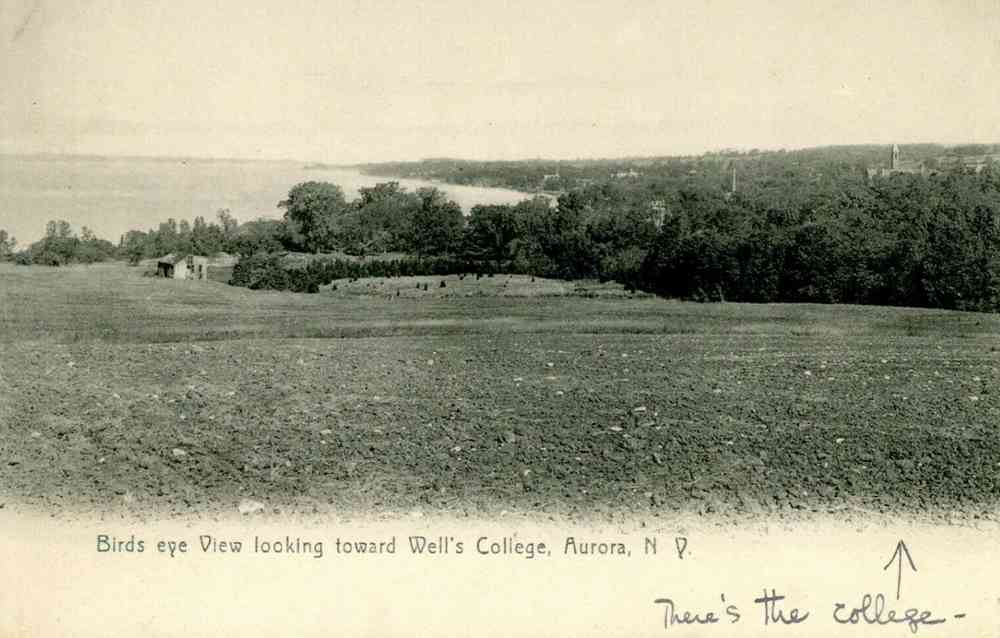 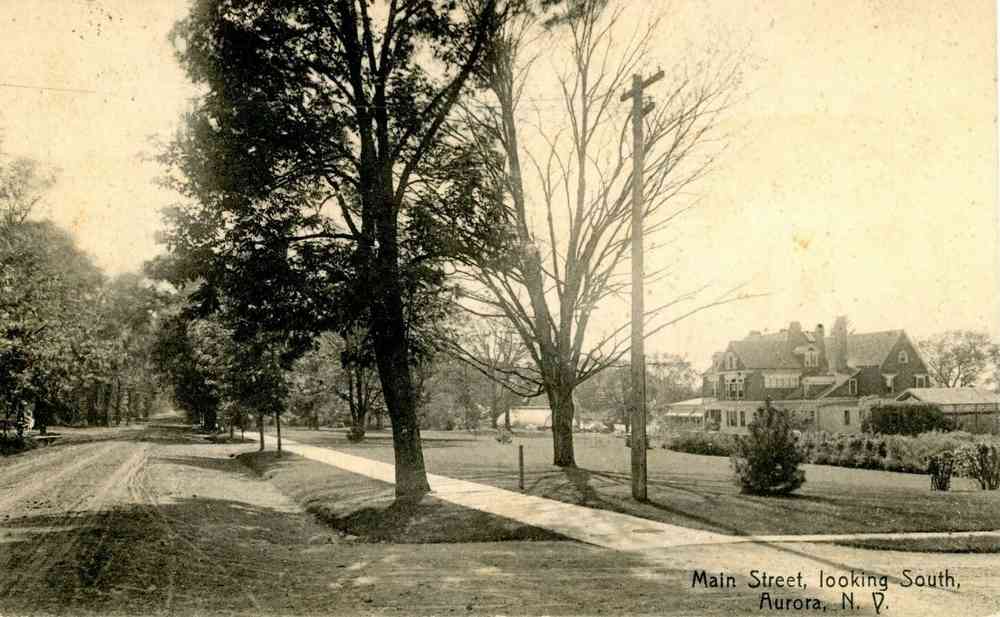 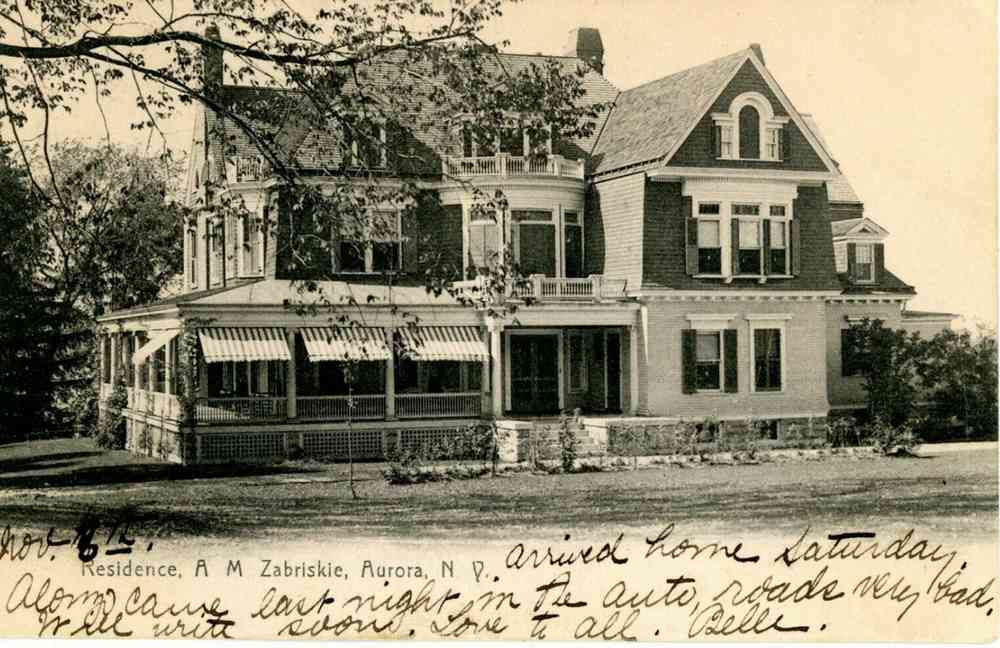 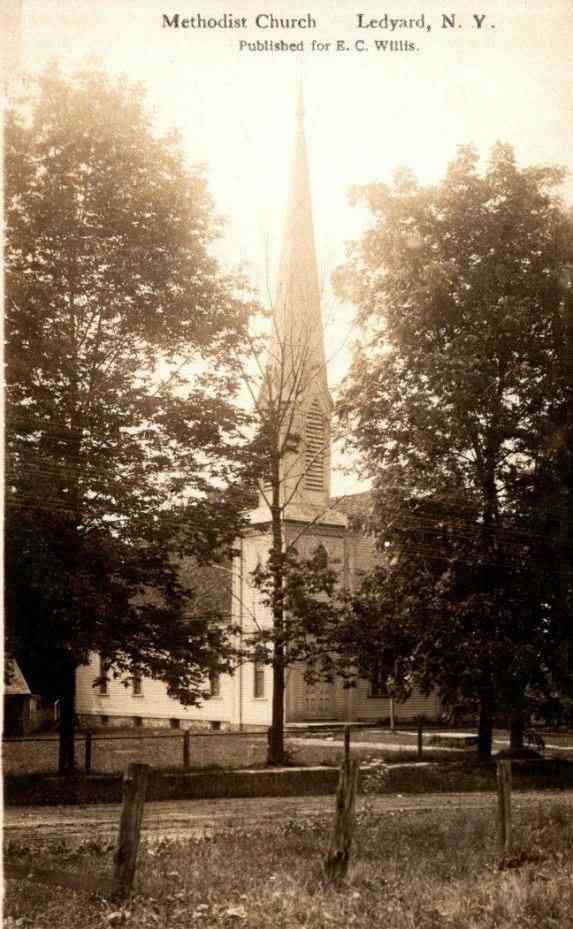 Miss Clara Paul of Auburn is spending a week with her cousin, Miss Caroline Salisbury.

Tuesday, October 14, 1930
Miss Helen Salisbury of Webster, Mass., is spending a few days at the home of Mrs. Mary Tallman and daughters of 12 1/ 2 Evans Street.

She was born in Aurora, N.Y., daughter of George and Caroline (Smith) Salisbury and leaves one brother, Sherman S. Salisbury of Grand Rapids, Mich., also several nieces and nephews.

Funeral services will be held...Read MORE...

Genealogy research for Helen Salisbury (on other sites)

Is Helen Elizabeth SALISBURY YOUR Ancestor? Tell us more!

If you'd like to be contacted by others who are related to Helen Elizabeth SALISBURY, leave a message here!
The comments you read here belong only to the person who posted them. We reserve the right to remove off-topic and inappropriate comments.