Am I Your Ancestor?
WOOD Family Genealogy

Hmmm... Is she the daughter of Daniel Wood of Venice, Cayuga, NY? According to his will of 13 June 1823, he had a daughter Lois Maria, a brother David, a son Edward. His wife had passed away before him. No name given.

This is a long shot. NOTE: Could this Daniel Wood be the Wood who married Mary Salisbury, daughter of Thomas Salisbury and Rebecca Bushee.
NOTE: Lois Wood is mentioned as 17 years old in 1824. She petitions Joseph Pancost to be her guardian.
1824 Wood Daniel Cayuga P. 901
Edward Wood is also mentioned in 1824 at age 13. He petitions that his uncle, David Wood, be his guardian.
NEHGS
Abstracts of Wills, Administrations and Guardianships in NY State, 1787 - 1835., (Online db: NewEnglandAncestors.org, New England Historic Genealogical Society, 2006), (From material originally compiled by William A. D. Eardeley, now held by the Brooklyn Historical Society.)

Details of the family tree of Maria appear below.


Events, Pictures and Documents Related to the Genealogy of Maria WOOD 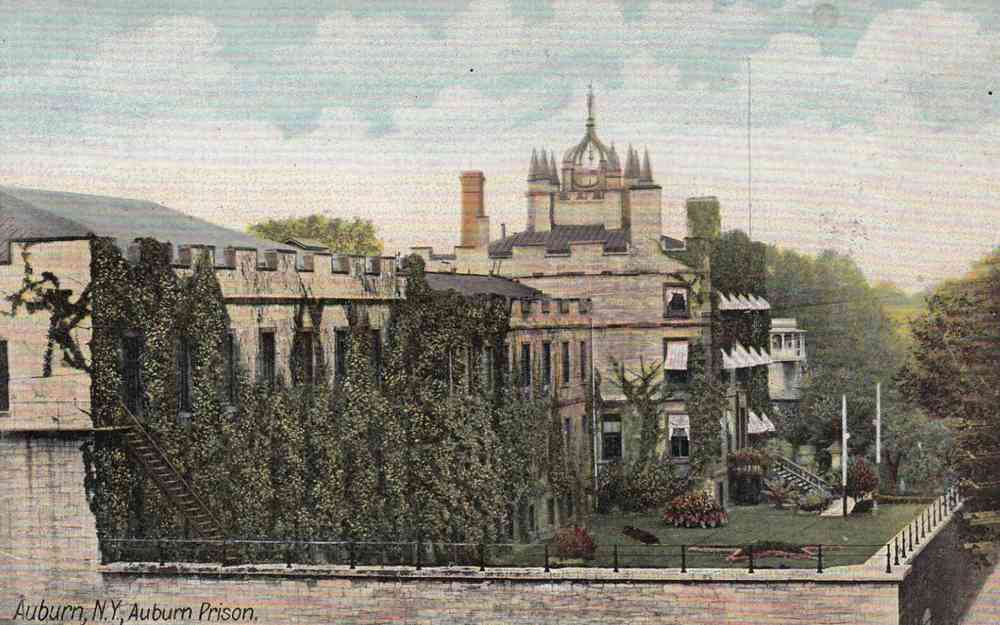 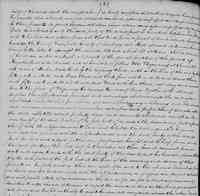 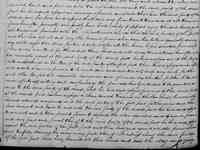 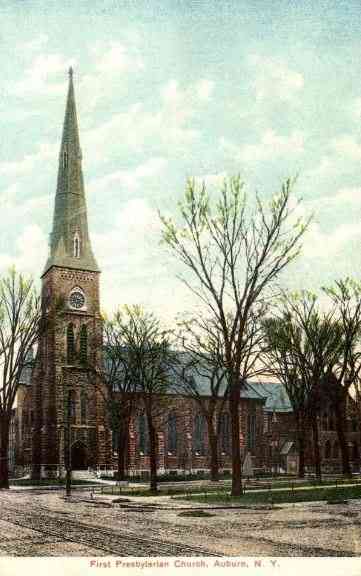 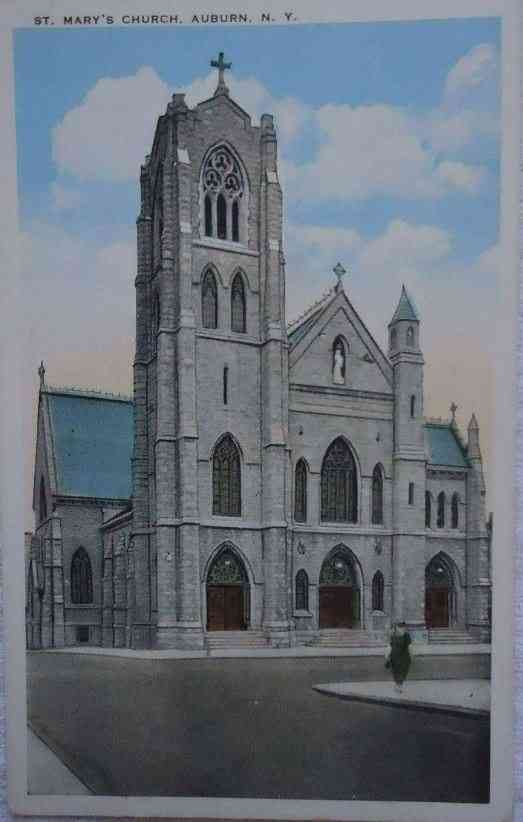 Genealogy research for Maria Wood (on other sites)

Is Maria WOOD YOUR Ancestor? Tell us more!

If you'd like to be contacted by others who are related to Maria WOOD, leave a message here!
The comments you read here belong only to the person who posted them. We reserve the right to remove off-topic and inappropriate comments.