Am I Your Ancestor?
AYCRIGG Family Genealogy

Charles Benjamin was a soldier in World War I.


Details of the family tree of Charles appear below.

U.S. Presidents from 1889-1976
Are you related to Charles Benjamin AYCRIGG? If so, Forever Cousins: Eight Generations of the Theinert Family is a family history book about YOUR family!

"Pittsfield, June 27 - Miss Mary Louise Bennett, daughter of Mrs George Hoxsie Bennett of 363 Columbus avenue, was married to Charles Benjamin Aycrigg of 236 South street at her home this afternoon with a company of 100 relatives and friends attending. The house was decorated with white roses, peonies and suringas. The bride wore white satin with duchess lace and carried white roses and lilies of the valley."

"The maid of honor was the bride's aunt, Miss Carolyn E. Gimlich, who wore beige georgette with Spanish lace embroidery and colored medallion French hat. She carried a bouquet of larkspur and snap dragons. The bridesmaids were Missess Adelaide Bennett of Phoenix, R. I., Ernestine Louise Humphrey, Marjorie and Marion Gimlich, Sally and Louise Peach and Mrs John Nicholson, Jr., of this city, and Miss Barbara Louise Briggs of Ashaway, R. I., all cousins of the bride. They wore gowns of pastel shades. Rev George H. Heyn of St Stephen's Episcopal church and Rev Henry B. Dickert of the Lutheran church officiated. George B. Aycrigg of Winter Haven, Fla., was best man. The bride was given in marriage by her uncle, William A. Pike of this city who with Mrs Pike is spending the summer in Southington, Ct. The bride's mother wore pansy purple georgette with gold embroidery. A trio consisting of Mrs Gordon Barrett, piano; Miss Eleanor McCromick, violinist, and Miss Marion Patten, cellist, played for the wedding and reception. Charles W. Cyrus was master of ceremonies."

"The bride attended the McDuffie school in Springfield, the Garland school in Boston, the New England Conservatory of Music and the Berkshire Business college. Mr Aycrigg, who has been living with his aunt, Miss Kate C. Brown on South street, served in the ambulance corps in France during the World war. He is now with Kidder, Peabody & Co. They are to spend the summer in Boston."


Events, Pictures and Documents Related to the Genealogy of Charles Benjamin AYCRIGG 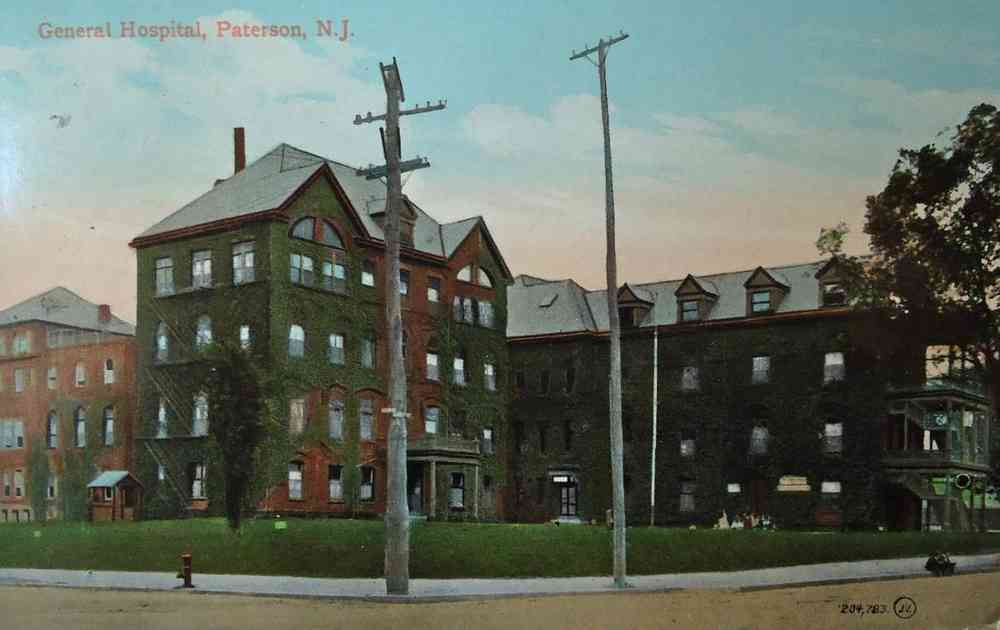 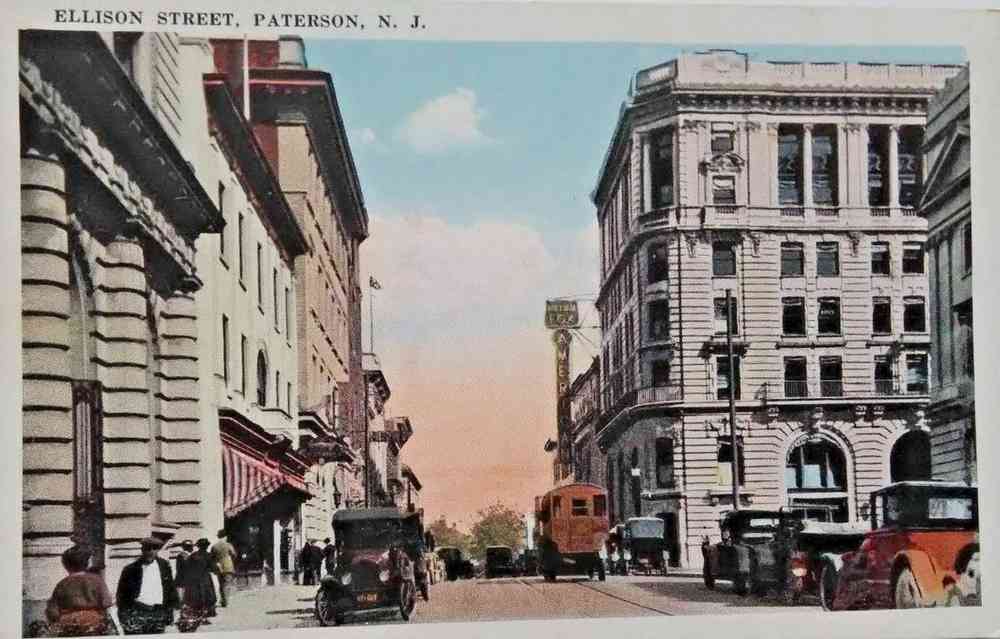 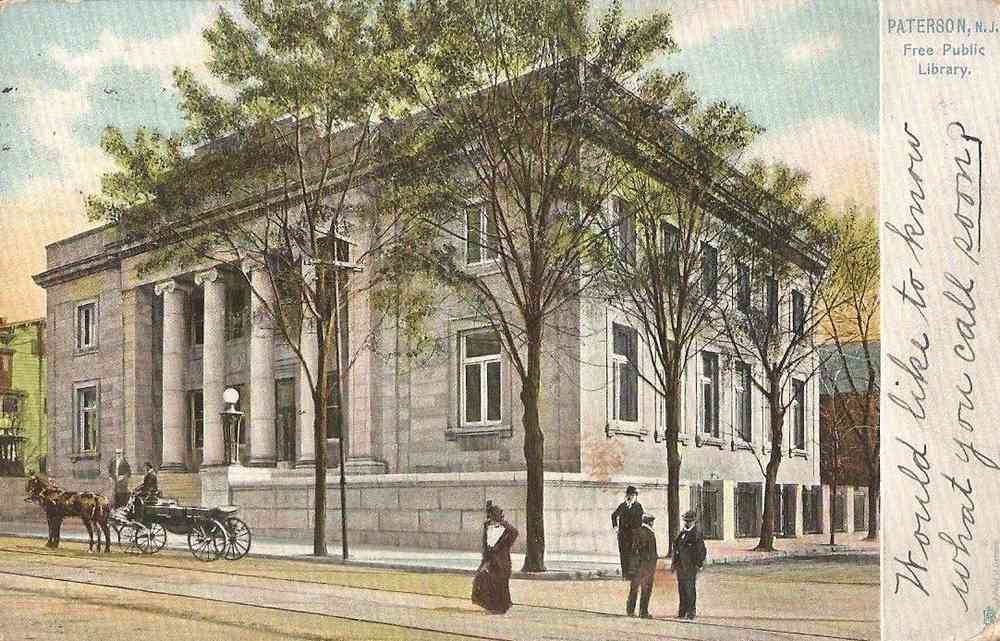 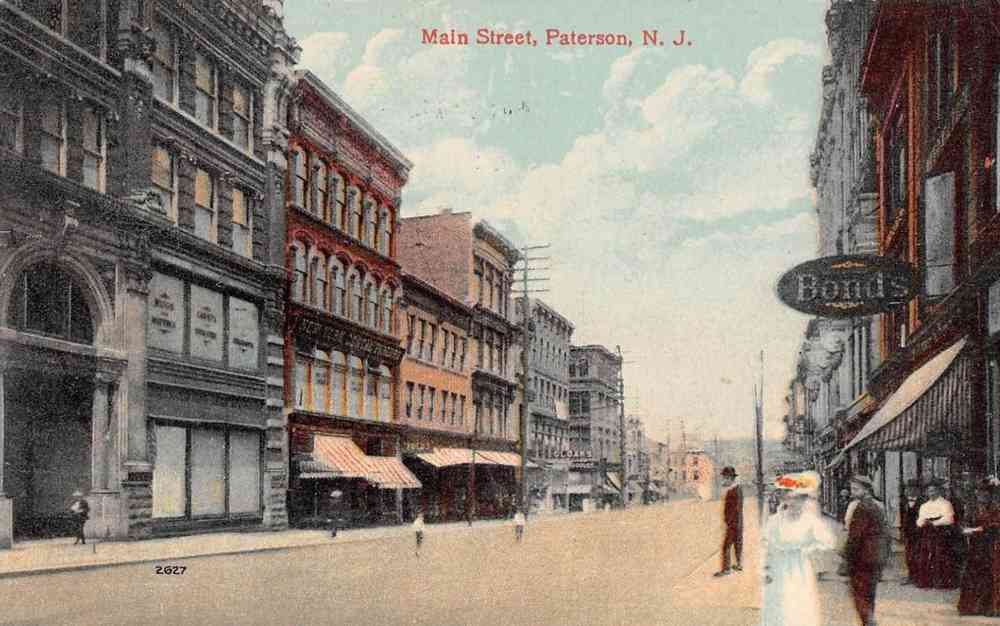 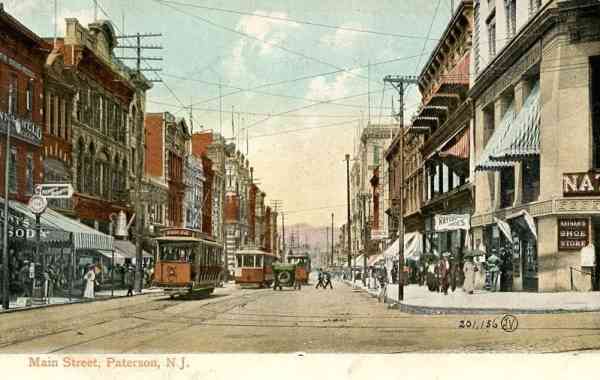 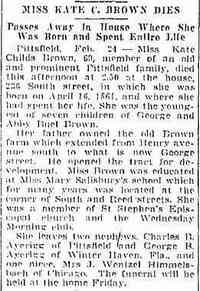 1931 Death of the aunt he lived with before marriage

www.wppl.org/ wphistory/
newspapers/ 1943/ 01-08-1943.pdf
Winter Park, Topics, Winter Park, Florida, Friday, March 12, 1943
Mrs. George H. Bennett and her son-in-law and daughter, Mr. and Mrs. Charles Aycrigg, 178 Brewer Avenue, have recently entertained friends from the north, Mr, and Mrs. William Foss of Pittsfleld, Mass., who were at the Jefferson Court in Orlando, and Mr. and Mrs. Dow Drukker of Passaic, N. J., who came over from Daytona where they have a winter home.
1945 Florida Census - Winter Park, Florida

Grave
Thanks to David Dillard
findagrave.com

Charles is buried at: Palm Cemetery

Genealogy research for Charles Aycrigg (on other sites)

Is Charles Benjamin AYCRIGG YOUR Ancestor? Tell us more!

If you'd like to be contacted by others who are related to Charles Benjamin AYCRIGG, leave a message here!
The comments you read here belong only to the person who posted them. We reserve the right to remove off-topic and inappropriate comments.