Am I Your Ancestor?
BAKER Family Genealogy


Details of the family tree of William appear below.


Events, Pictures and Documents Related to the Genealogy of William W BAKER

Birth
Parents John and Jane (Davis) Baker (both from Ireland). John is listed as a Farmer 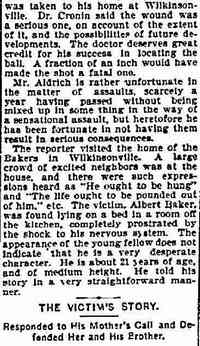 1899 Marriage / Partner
William W BAKER and Rose-Anna LAFERRIERE 10 June 1899, West Warwick, Rhode Island, USA (Arctic) (Natick) (Phenix) (Crompton)
1900 Warwick, Kent, Rhode Island
William is age 21 living in Warwick, RI with his wife Rosana (Morie) age 21, born in Canada. William is a mill hand - living with him are his brothers, Charles, age 17 and Harry, age 14, both are listed as occupation shiners? Parents for all are born in Ireland - they are all born in MA. Living with them are Rosana's brother, Phillip Morie, age 29 and his wife, Elizabeth, age 26. 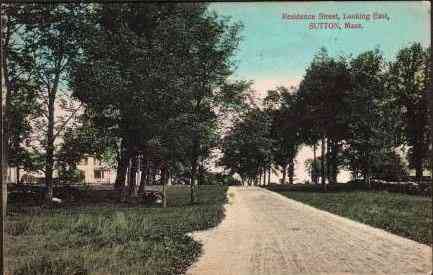 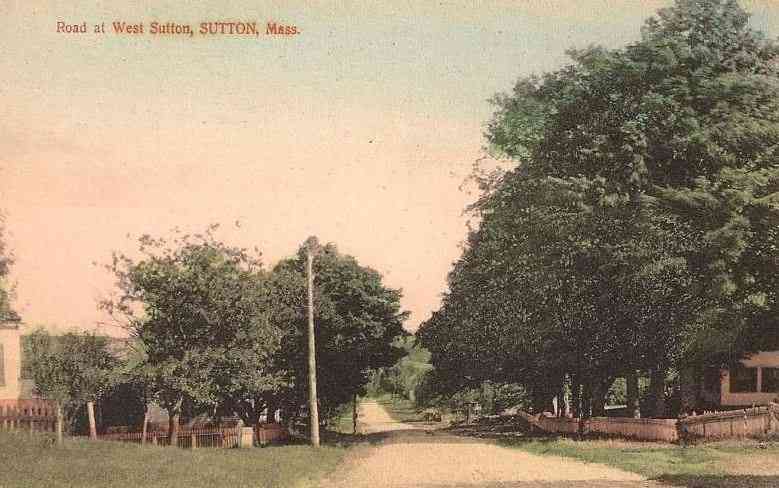 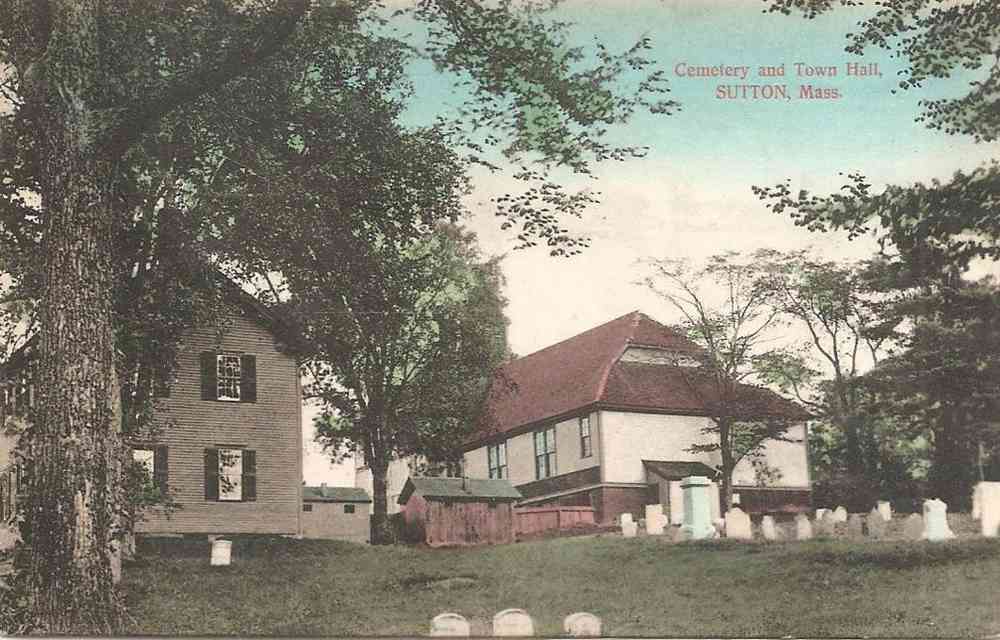 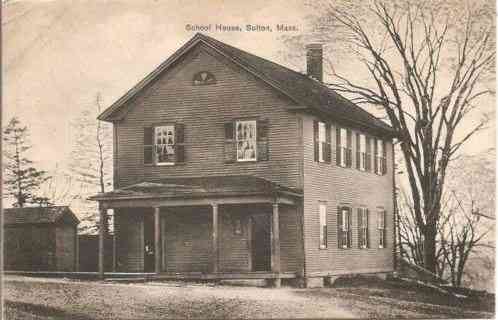 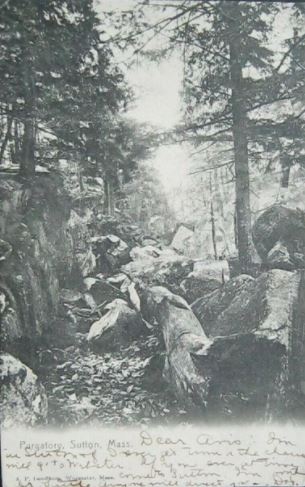 Sutton, Massachusetts, USA
Postcard
1907 Warwick Directory - Page 13
Baker William, watchman Elizabeth Mill, h. r. f. n. 14 South Cottage, Hills Grove
1910
William is age 32 living as an operator in a cotton mill, wife Roseanne, age 32 lives with him (also working as an operator in a cotton mill). They live on Middle Mill Row in Warwick, RI. Also living with them are: Joseph Lambert, boarder, age 6, b. RI, parents b. Canada (Is this the Joseph who is listed as their son in 1920? Did they adopt him?) and Aurilia Laferrier, boarder, age 27, b. Canada, parents b. Canada, year of immigration 1903,...Read MORE...

Genealogy research for William Baker (on other sites)

Is William W BAKER YOUR Ancestor? Tell us more!

If you'd like to be contacted by others who are related to William W BAKER, leave a message here!
The comments you read here belong only to the person who posted them. We reserve the right to remove off-topic and inappropriate comments.