Am I Your Ancestor?
FEIGE Family Genealogy

George William was a soldier in World War I.

George William FEIGE died 2 October 1918 in France.
Details of the family tree of George appear below.

America - Did you know? Cherry Pit Spitting - Michigan - 2018 will be the 45th year of the International Cherry Pit...Read MORE...

U.S. Presidents from 1898-1918
Are you related to George William FEIGE? If so, Forever Cousins: Eight Generations of the Theinert Family is a family history book about YOUR family!


Events, Pictures and Documents Related to the Genealogy of George William FEIGE 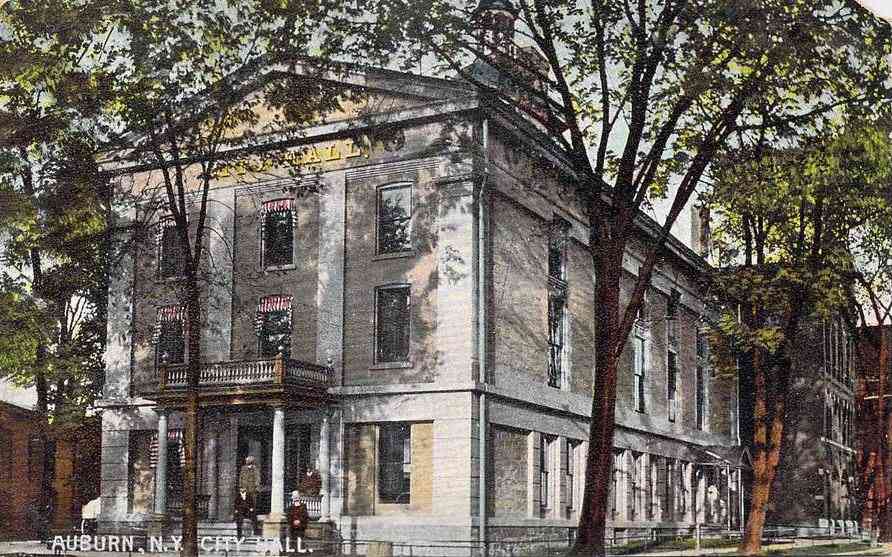 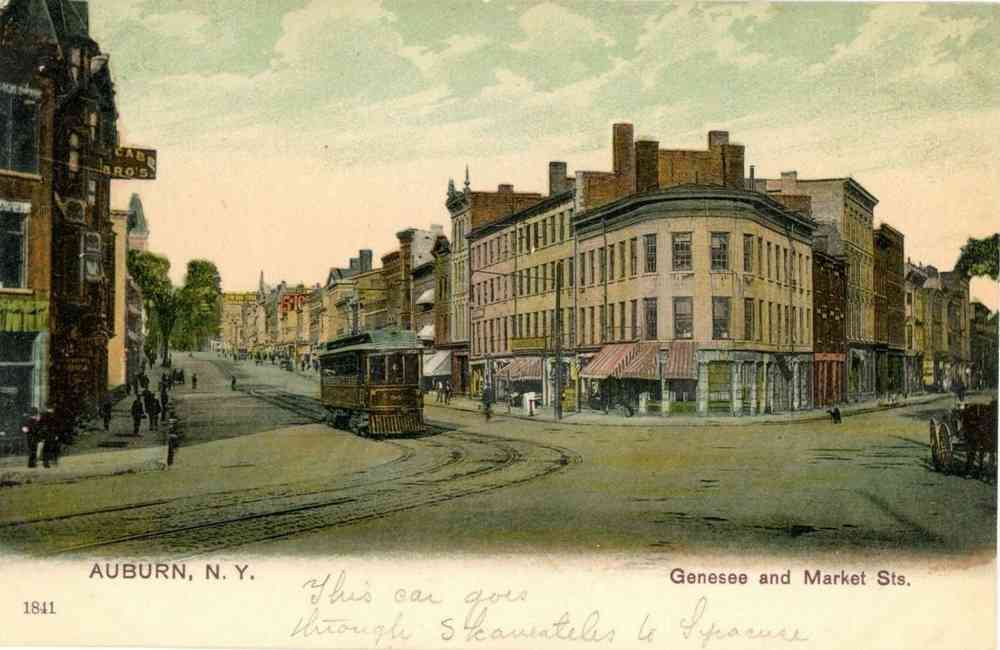 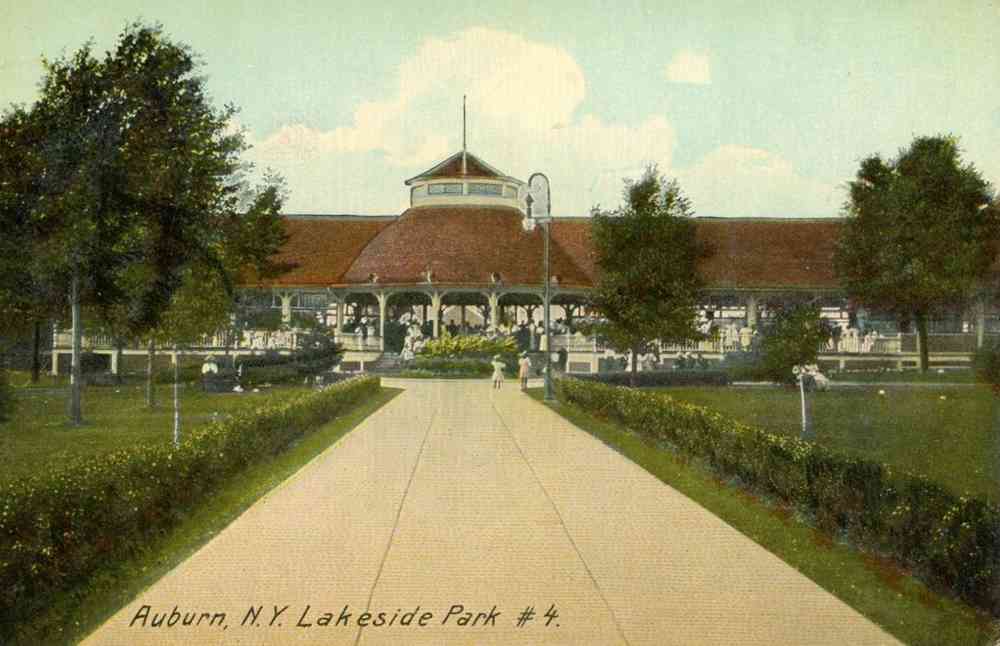 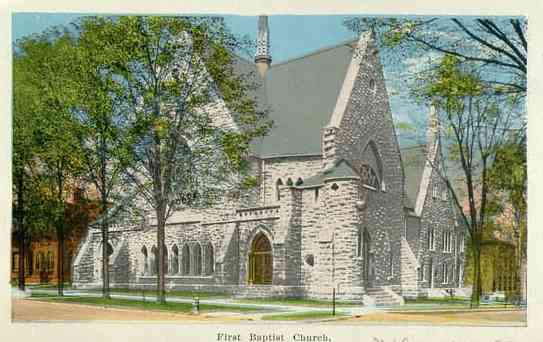 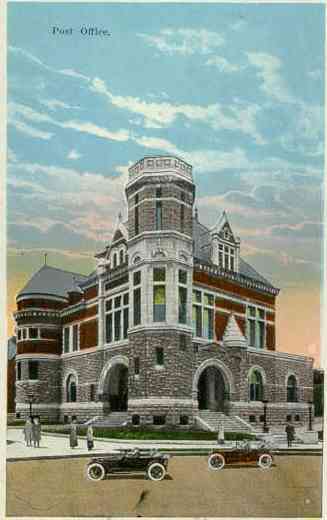 (shows a picture of a drawing)

5 is in pencil and colored crayon, by George Feige, Webster, Mass. 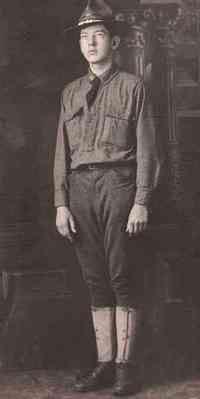 George Feige Jr. around 1917
Thanks to Bette
1918 Blanc Mont
...In the Champagne District, 2—10 October it fought beside the Fourth French Army. On 3 October it seized Blanc Mont Ridge, the keystone of the arch of the main German position, advanced beyond the Ridge and, although both Hanks were unsupported, it held all its gains with the utmost tenacity, in-flicting tremendous losses on the enemy. This victory freed Rheims, and forced the entire German Army between that city and the Argonne Forest to...Read MORE...

'UPON THE ENTRY OF THE UNITED STATES INTO WORLD WAR I IN APRIL 1917, THE REGIMENT WAS AGAIN CALLED TO BATTLE ON FOREIGN SOIL. IT ARRIVED IN FRANCE IN 1917 AS PART OF THE FAMOUS 'INDIANHEAD' SECOND INFANTRY DIVISION. IN EARLY OCTOBER 1917, THE MANCHUS MOVED TO THE FRONT. THE REGIMENT FIRST BECAME INVOLVED IN THE THEN STATIC WARFARE IN THE SOUS...Read MORE... 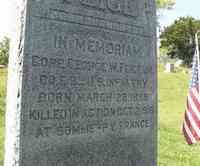 
Report of the Commission on Massachusetts' Part in the...Read MORE...

Genealogy research for George Feige (on other sites)

Is George William FEIGE YOUR Ancestor? Tell us more!

If you'd like to be contacted by others who are related to George William FEIGE, leave a message here!
The comments you read here belong only to the person who posted them. We reserve the right to remove off-topic and inappropriate comments.