Am I Your Ancestor?
EISENHOWER Family Genealogy


Details of the family tree of Dwight appear below.


Events, Pictures and Documents Related to the Genealogy of Dwight David EISENHOWER 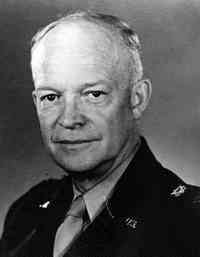 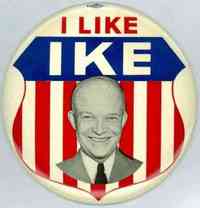 1952 campaign button
Artwork
1953 - January 20 - Dwight D. Eisenhower (1890-1969) becomes 34th President of the United States
At the Republican convention of 1952 in Chicago, Eisenhower won the presidential nomination on the first ballot in a close race with Sen. Robert A. Taft of Ohio. In the election, he defeated Gov. Adlai E. Stevenson of Illinois. 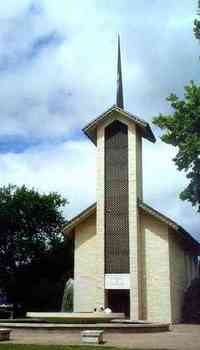 Genealogy research for Dwight Eisenhower (on other sites)

Is Dwight David EISENHOWER YOUR Ancestor? Tell us more!

If you'd like to be contacted by others who are related to Dwight David EISENHOWER, leave a message here!
The comments you read here belong only to the person who posted them. We reserve the right to remove off-topic and inappropriate comments.