Am I Your Ancestor?
HARDING Family Genealogy

Details of the family tree of Warren appear below.

America - Did you know? 1787: Constitutional Convention, made up of delegates from 12 of the original 13 colonies, meets in ...Read MORE...


Events, Pictures and Documents Related to the Genealogy of Warren Gamaliel HARDING 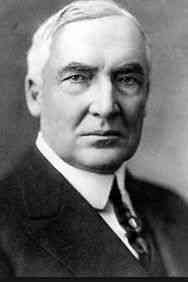 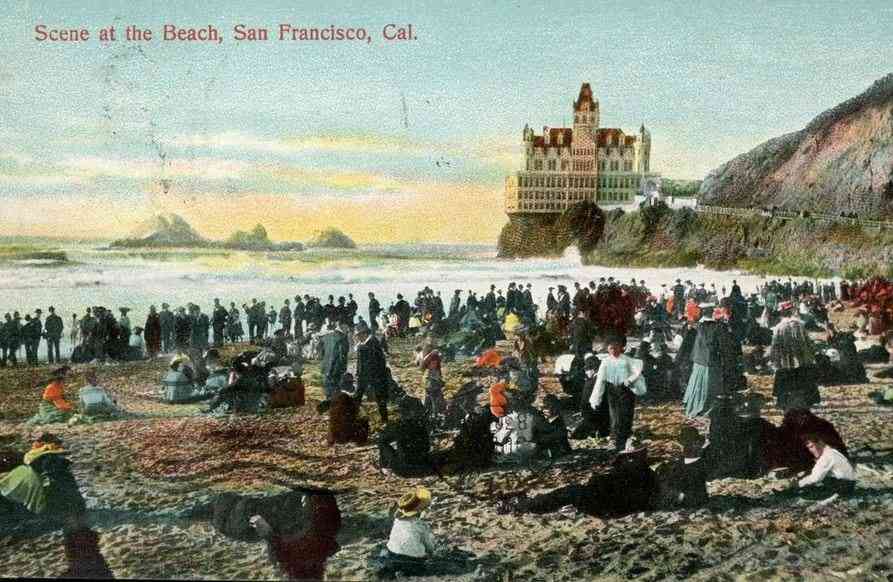 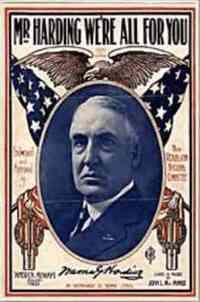 campaign poster
Artwork
1921 - March 4 - Warren G. Harding (1865-1923) becomes 29th President of the United States
When the 1920 convention was deadlocked between Leonard Wood and Frank O. Lowden, Harding became the dark-horse nominee on his solemn affirmation that there was no reason in his past that he should not be. Straddling the League question, Harding was easily elected over James M. Cox, his Democratic opponent. His cabinet contained some able men, but also some manifestly unfit for public office. Harding's own intimates were mediocre when they were...Read MORE...


www.infoplease.com
March 4, 1921
1922 - June 14 – U.S. President Warren G. Harding makes his first speech on the radio.
President Warren G. Harding, while addressing a crowd at the dedication of a memorial site for the composer of the 'Star Spangled Banner,' Francis Scott Key, becomes the first president to have his voice transmitted by radio. The broadcast heralded a revolutionary shift in how presidents addressed the American public. It was not until three years later, however, that a president would deliver a radio-specific address. That honor went to...Read MORE... 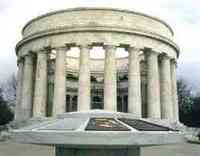 Genealogy research for Warren Harding (on other sites)

Is Warren Gamaliel HARDING YOUR Ancestor? Tell us more!

If you'd like to be contacted by others who are related to Warren Gamaliel HARDING, leave a message here!
The comments you read here belong only to the person who posted them. We reserve the right to remove off-topic and inappropriate comments.