Am I Your Ancestor?
WOJICK Family Genealogy


Details of the family tree of Stella appear below.

U.S. Presidents from 1918-2011
Are you related to Stella E WOJICK? If so, Forever Cousins: Eight Generations of the Theinert Family is a family history book about YOUR family!


Events, Pictures and Documents Related to the Genealogy of Stella E WOJICK 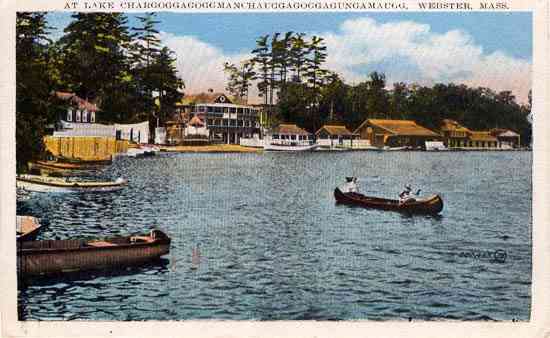 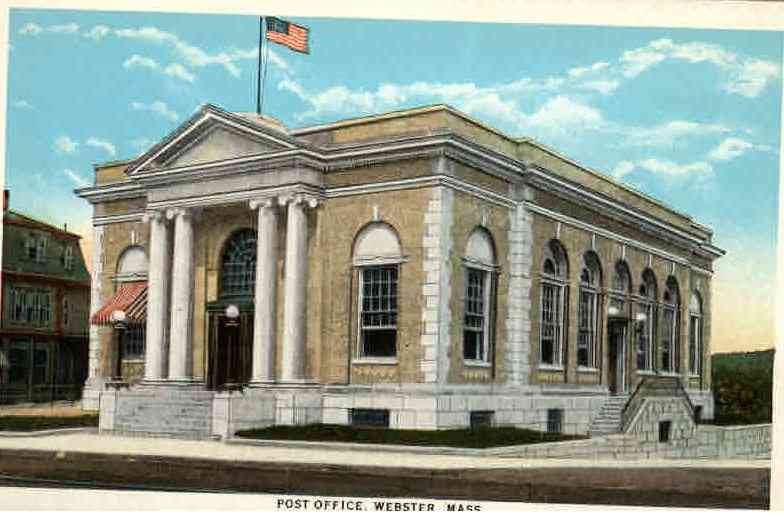 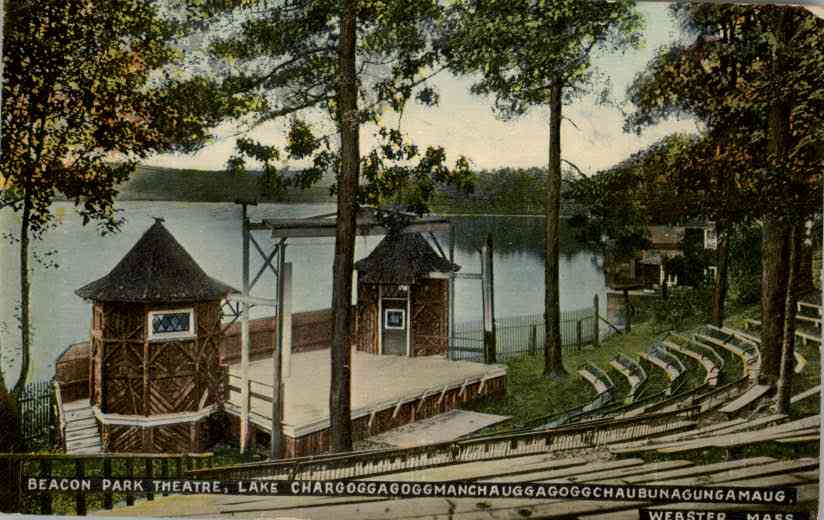 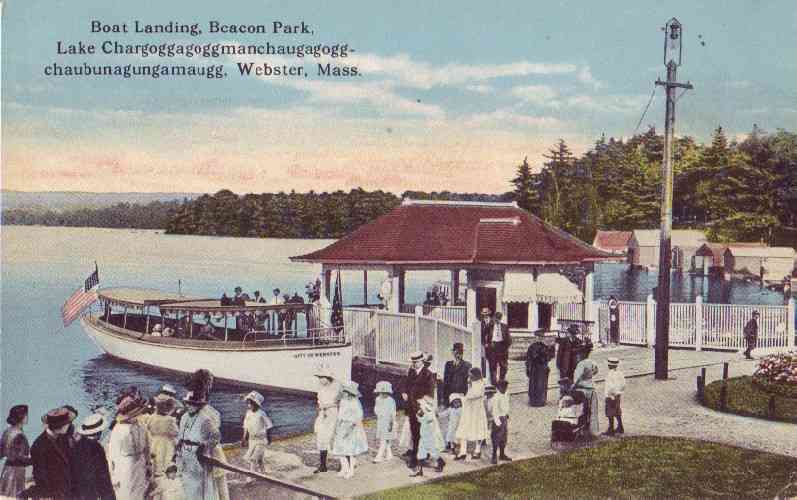 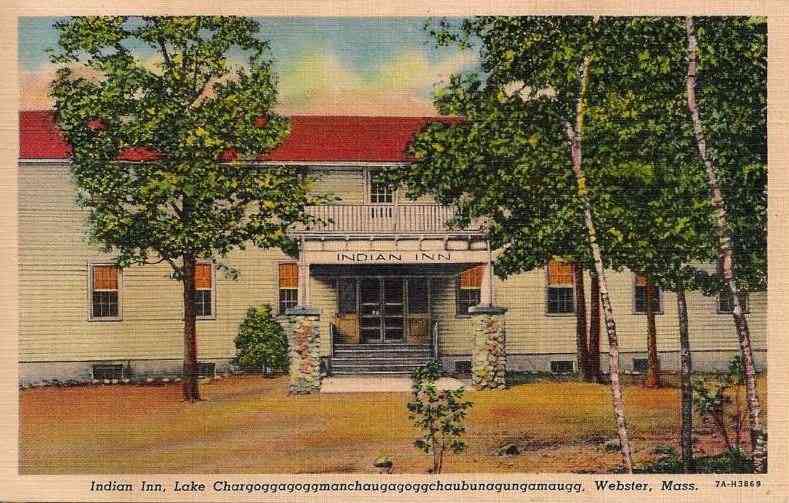 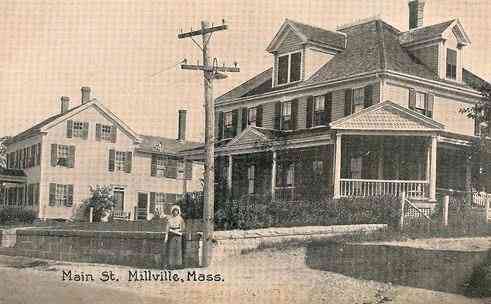 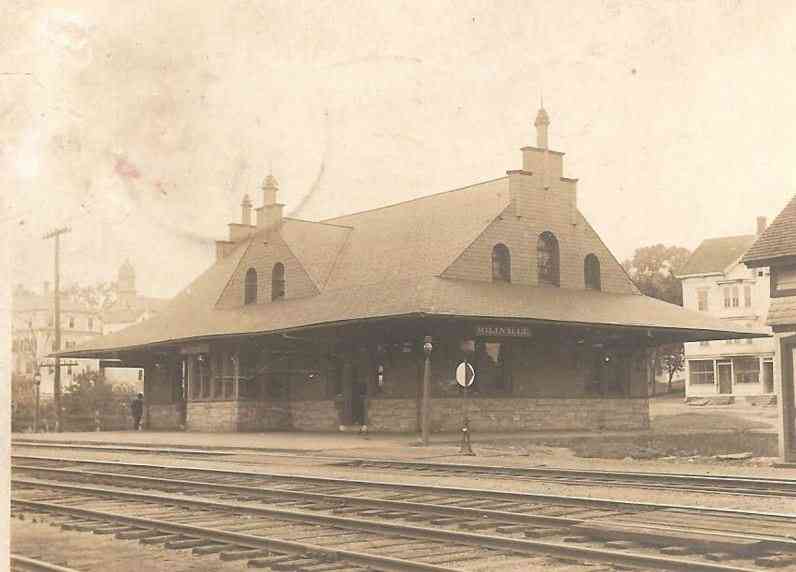 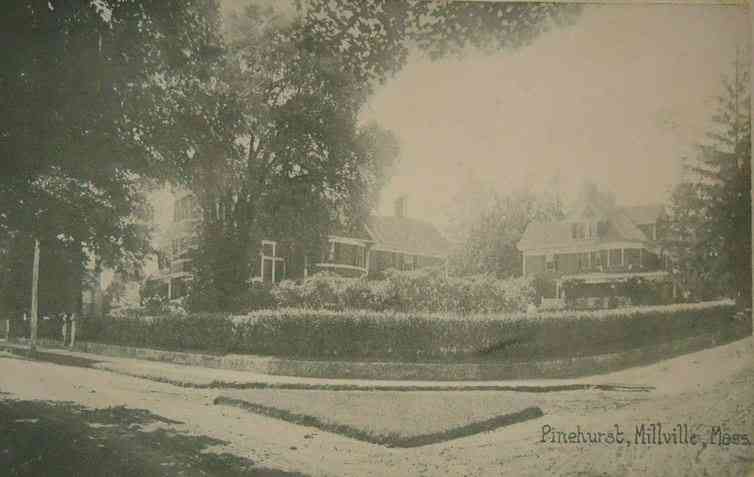 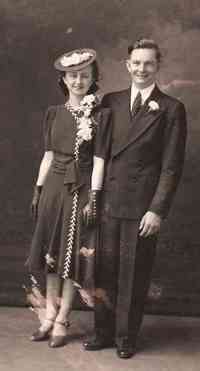 Stella Wojick Feige and Dick Feige
Thanks to Bette 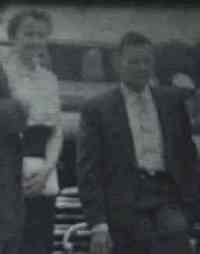 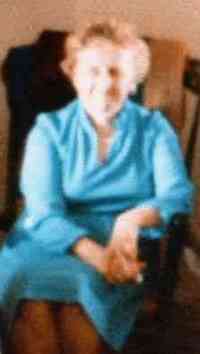 Stella (Wojick) Feige, 92, formally of Pineview Court, died Tuesday, June 28, 2011 in Webster Manor. She was the loving wife of the late Richard S. Feige who predeceased her in 1995. Born in Millville, MA, she was the daughter of the late Joseph and Anna (Picik) Wojick.

Genealogy research for Stella Wojick (on other sites)

Is Stella E WOJICK YOUR Ancestor? Tell us more!

If you'd like to be contacted by others who are related to Stella E WOJICK, leave a message here!
The comments you read here belong only to the person who posted them. We reserve the right to remove off-topic and inappropriate comments.