Am I Your Ancestor?
COBB Family Genealogy

This is the girl who was murdered in Lewiston, Maine in 1900. See story in book above.

Details of the family tree of Jessie appear below.

America - Did you know? Every year, the average American spends 17 days watching commercials.


Events, Pictures and Documents Related to the Genealogy of Jessie COBB 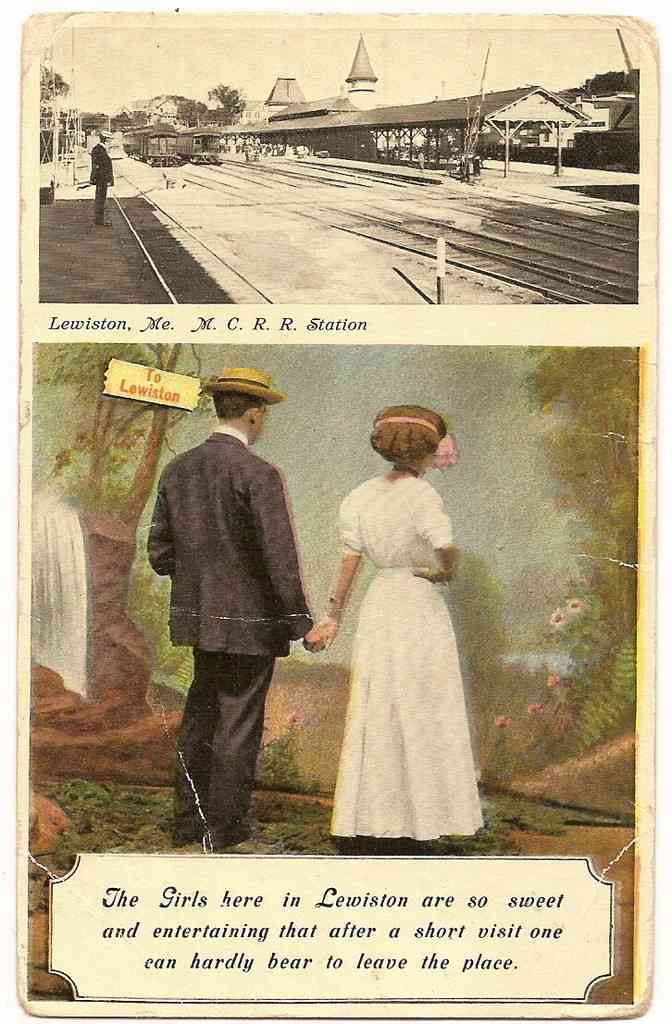 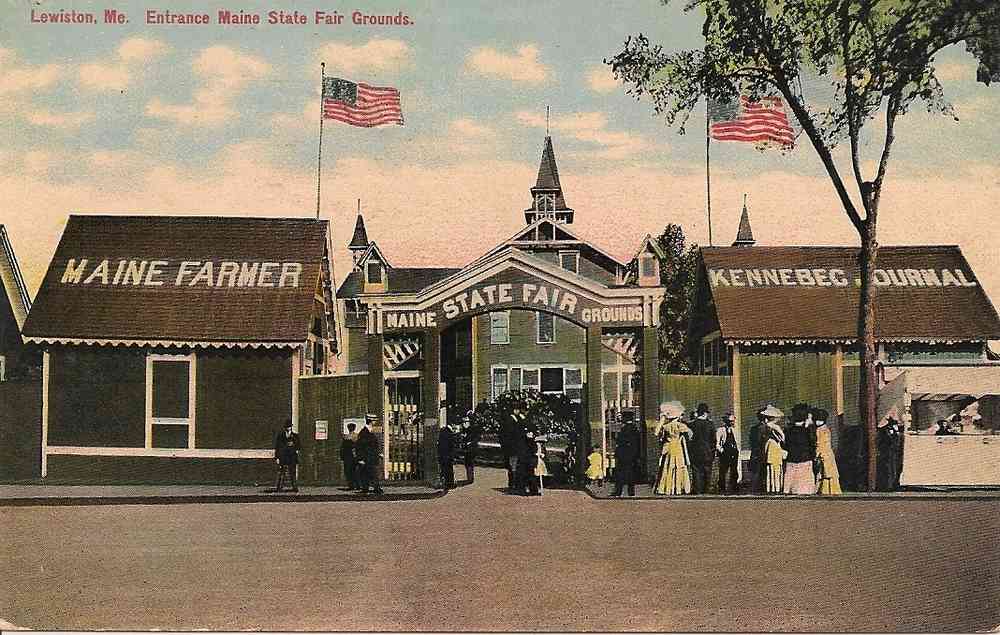 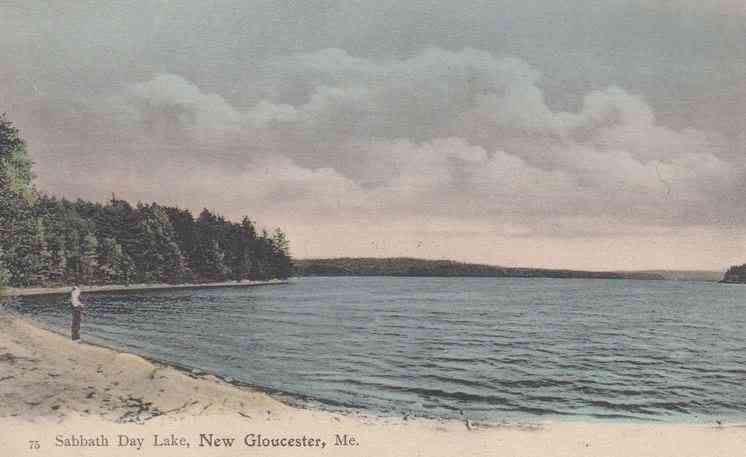 1896 - Minot
Living in Minot, Maine around 1896. Working for Getchell family, according to Frank Williams. 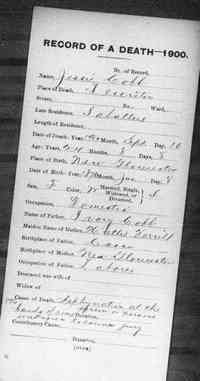 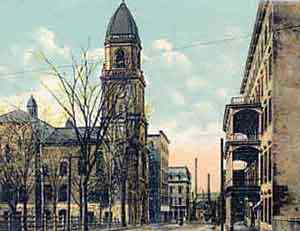 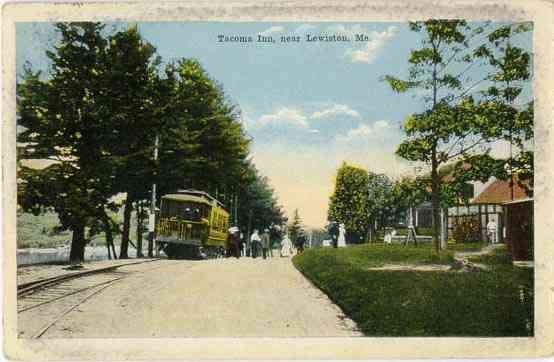 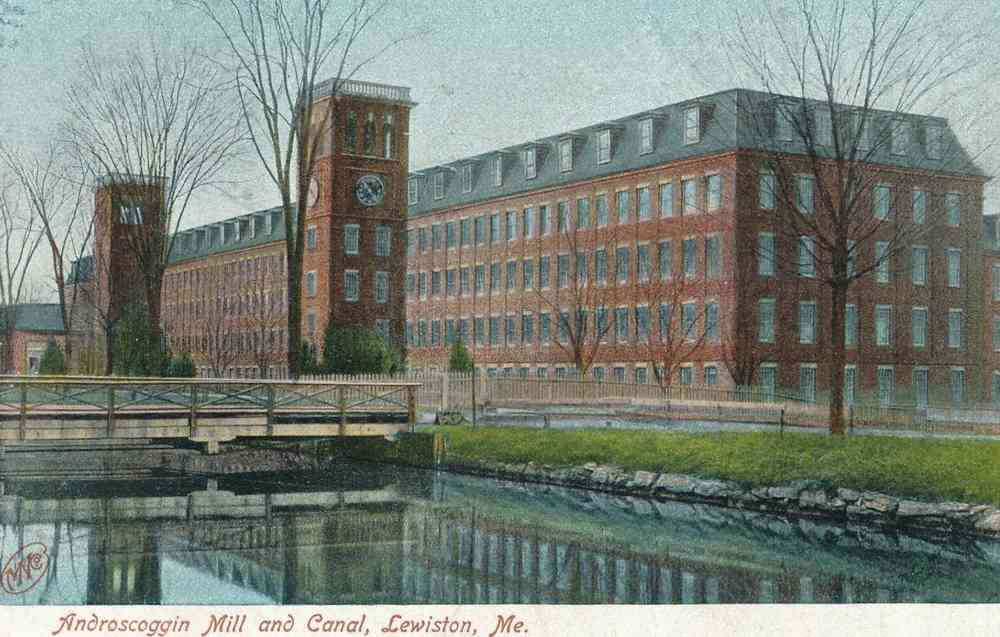 Lewiston, Maine, USA
Postcard
1900 - STILL A MYSTERY. Jessie Cobb's Murderer and His Motive Are Not Yet Revealed. LEWISTON POLICE ON THE ALERT. Several of Dead Girls Friends In Sabbattus Interviewed. WHERE IS FRED BROOKS?
The veil which covers the crime connected with the Jessie Cobb case, has not yet been raised. There is no longer any doubt but that it was murder, but now the people are interested to know who the murderer was and the motive for committing the crime. It is quite generally known that Miss Cobb had several gentleman friends in Lewiston, and while perhaps suspicion points to no one in particular, there are one or two that the police are anxious to...Read MORE...

1900 Death
16 September 1900
Lewiston, Maine, USA
Jessie's Death
STILL A MYSTERY. Police Continue Investigations in Regard to Death of Jessie Cobb.
It still remains a mystery how Jessie Cobb of Sabattus met her death. The police officers were hard at work on the case all day yesterday but found no clue. The much wanted man, Brooks, has not yet been located but the Police Department is doing excellent work on the case and hope to reveal the entire mystery concerning the case within a few days. City Marshall ...Read MORE...


Jessie is buried at: Lane Cemetery

Genealogy research for Jessie Cobb (on other sites)

Is Jessie COBB YOUR Ancestor? Tell us more!

If you'd like to be contacted by others who are related to Jessie COBB, leave a message here!
The comments you read here belong only to the person who posted them. We reserve the right to remove off-topic and inappropriate comments.