Am I Your Ancestor?
DECOLA Family Genealogy


Details of the family tree of Gloria appear below.

U.S. Presidents from 1926-1994
Are you related to Gloria Martha DECOLA? If so, Forever Cousins: Eight Generations of the Theinert Family is a family history book about YOUR family!


DeCOLA-DASHNEY
Announcement is made of the engagement of Miss Gloria De Cola, daughter of Mrs. Angelo De Cola and the late Mr. De Cola of Lyons, to Mr. John Dashney, son of Mrs. Howard Dashney and the late Mr. Dashney of Lyons.

The Rev. John F. Neary received the vows before an altar banked with white and pink gladioli and seven-branched candelabra.

The bride wore a heavy white satin gown en train. Her fingertip veil of French illusion was held in place by orange blossoms in a Chinese effect, and she carried orchids on a white prayer book decorated with baby's breath.

The maid of honor, Miss Louise Petrus, was attired in deep pink
satin and the two bridesmaids, Miss Virginia Santeili and Mrs.
Vincent Amico, all of Lyons, wore aqua blue satin gowns, identical to
that of the maid of honor. All carried arm bouquets of deep red
Talisman roses.

Robert Dashney, brother of the bridegroom, was best man and ushers were Frank Amice and Vincent Amico, both of Lyons.

The bride's mother wore an afternoon dress of black crepe trimmed with black velvet, and wore a corsage of white gardenias.

A dinner for the immediate families was served at La Cantina and a reception followed at the Caroukas Hall from 5 in the eve-ning until 9. Three hundred guests were present from L>ons. Auburn, Albany. Rochester, Clyde, Newark and Geneva.

The bride is a graduate of Lyons Central School, class of 1945, and
is employed by Home Decorators, Commercial Building, Newark. The bridegroom attended Lyons High School, and is now employed by the village of Lyons.

After a short wedding trip to the Adirondack Mountains, Mr. and Mrs. Dashney will be at home at 31 Elmer St., Lyons.


Events, Pictures and Documents Related to the Genealogy of Gloria Martha DECOLA 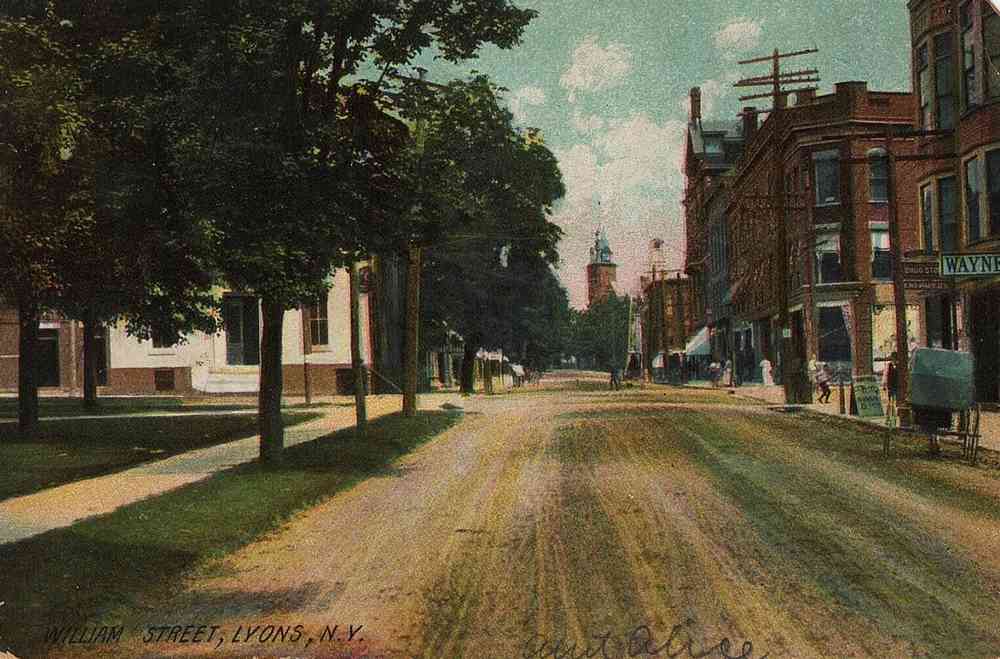 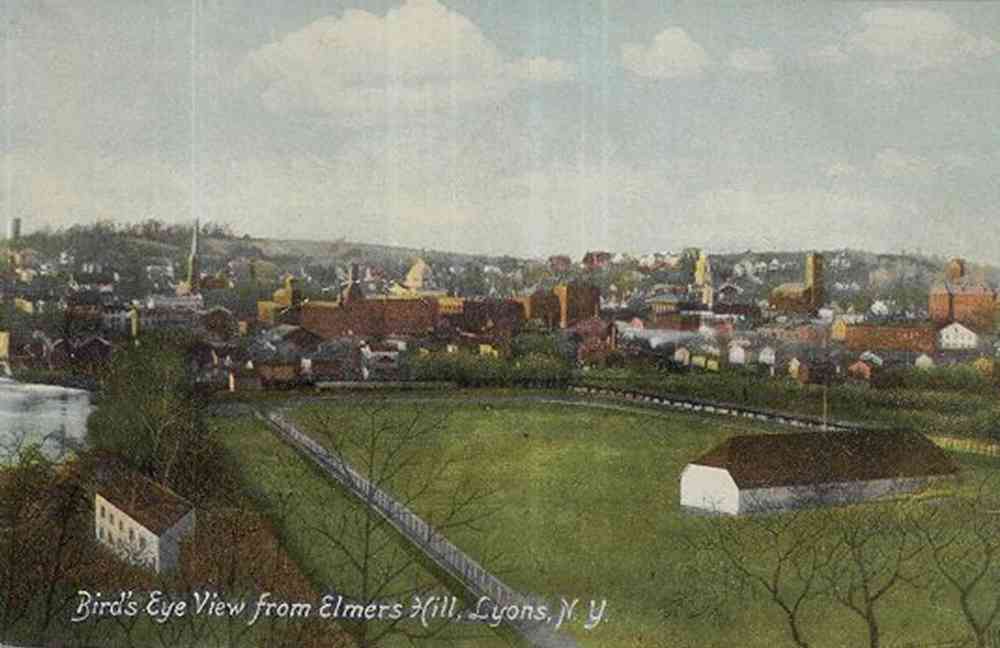 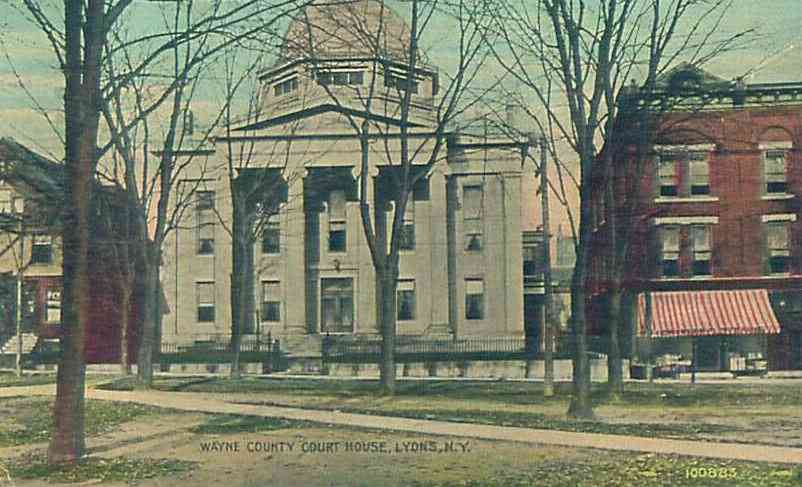 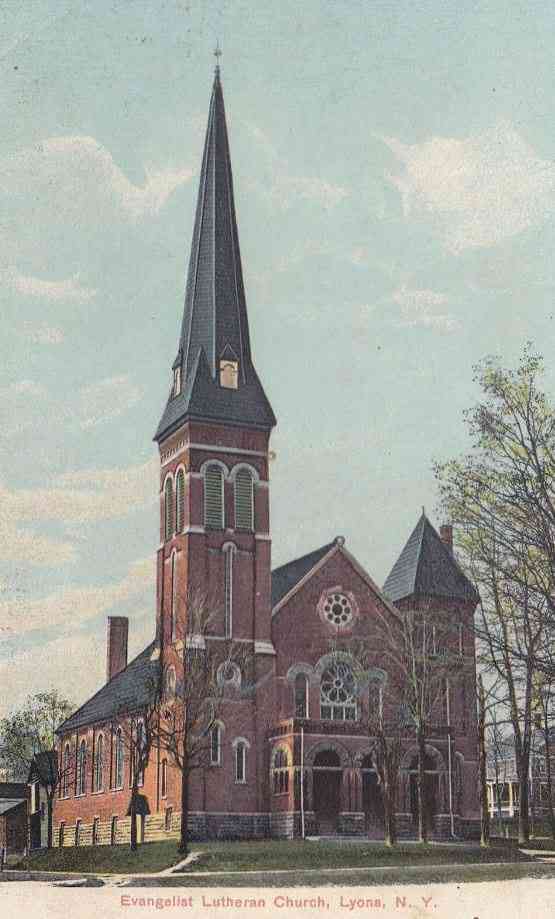 Gloria Dashney of Lyons was'a 17-year-old high-school senior in 1941.
'It was sunny and cold that day. We couldn't afford the Sunday papers, so my sister, Lucy, and I had gone to visit our neighbors, Mr. and Mrs. Leslie Wykle, to read the comics. I remember I was reading Jiggs and Maggie on the front page of the Democrat and Chronicle when I heard. I had never even heard of Pearl Harbor, but I had heard about ...Read MORE...

Genealogy research for Gloria Decola (on other sites)

Is Gloria Martha DECOLA YOUR Ancestor? Tell us more!

If you'd like to be contacted by others who are related to Gloria Martha DECOLA, leave a message here!
The comments you read here belong only to the person who posted them. We reserve the right to remove off-topic and inappropriate comments.