Am I Your Ancestor?
BOUTILLET Family Genealogy

Charles Augustin was an immigrant to the United States, arriving by 1856.

Charles Augustin BOUTILLET died 20 May 1868 in Southbridge, Massachusetts, USA .
Details of the family tree of Charles appear below.

Québec Généalogie - Did you know? The Loup-Garou
A staple of Quebecois folklore, the story of the loup-garou AKA werewolf goes...Read MORE...


Events, Pictures and Documents Related to the Genealogy of Charles Augustin BOUTILLET 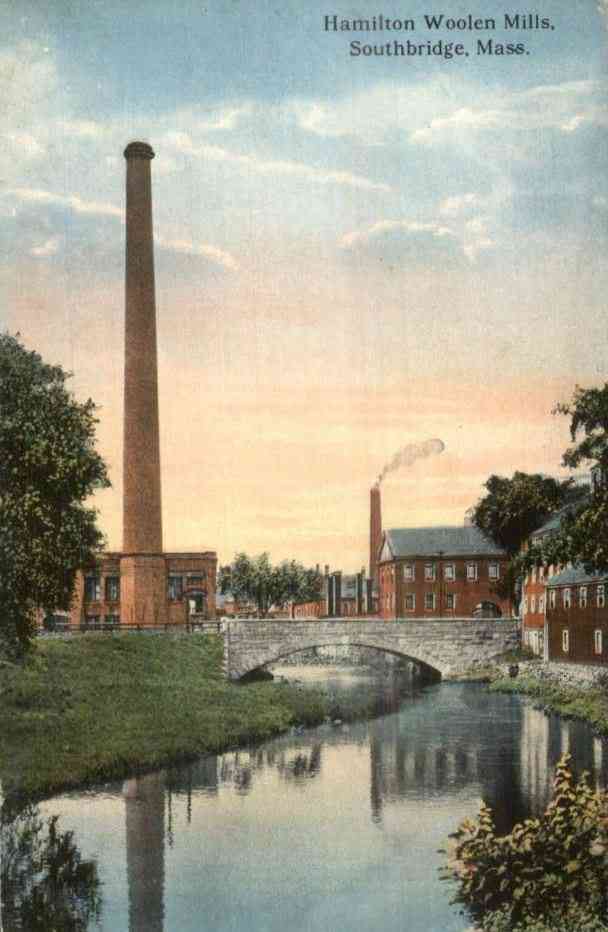 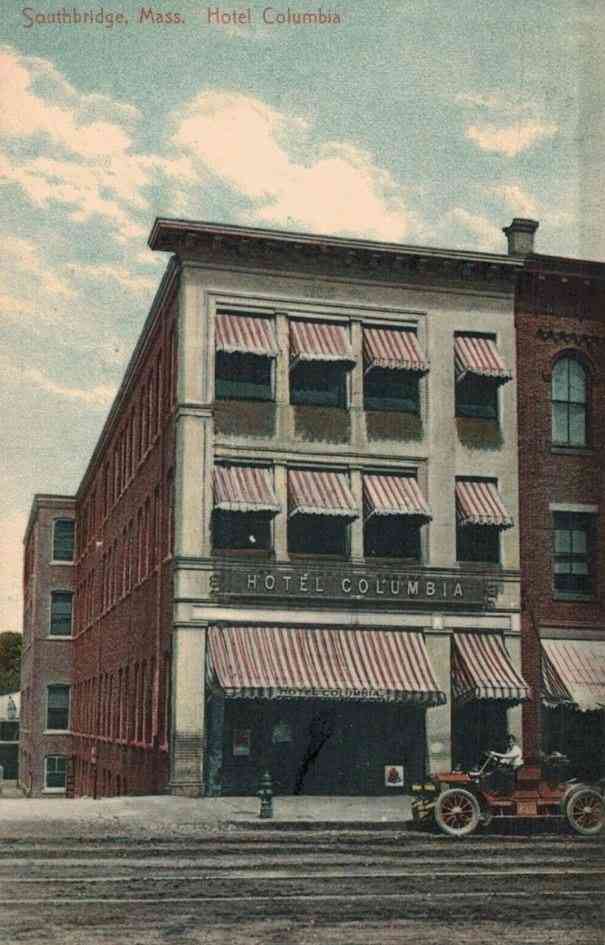 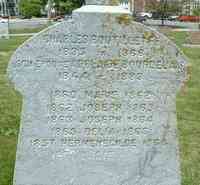 Grave of Charles Boutillet and Adelaide Bourdelais and family - Old Notre Dame Cemetery, Charlton St., Southbridge, MA - NOTE: Most of the children buried here belonged to Charles' brother, James, and his wife, Mary. They are not the children of Charles and Adelaide as they were only married for about a year before Charles died. James and Mary were married in Southbridge, MA in 1856 (Massachusetts Vital Records, 1841 - 1910, Vol: 101 ; Page: 232).
Photo taken by us

Genealogy research for Charles Boutillet (on other sites)

Is Charles Augustin BOUTILLET YOUR Ancestor? Tell us more!

If you'd like to be contacted by others who are related to Charles Augustin BOUTILLET, leave a message here!
The comments you read here belong only to the person who posted them. We reserve the right to remove off-topic and inappropriate comments.