Am I Your Ancestor?
FORD Family Genealogy

Details of the family tree of Gerald appear below.

America - Did you know? May 30, 1854 - Congress passes the Kansas-Nebraska Act, establishing the territories of Kansas and...Read MORE...


Events, Pictures and Documents Related to the Genealogy of Gerald Rudolph FORD 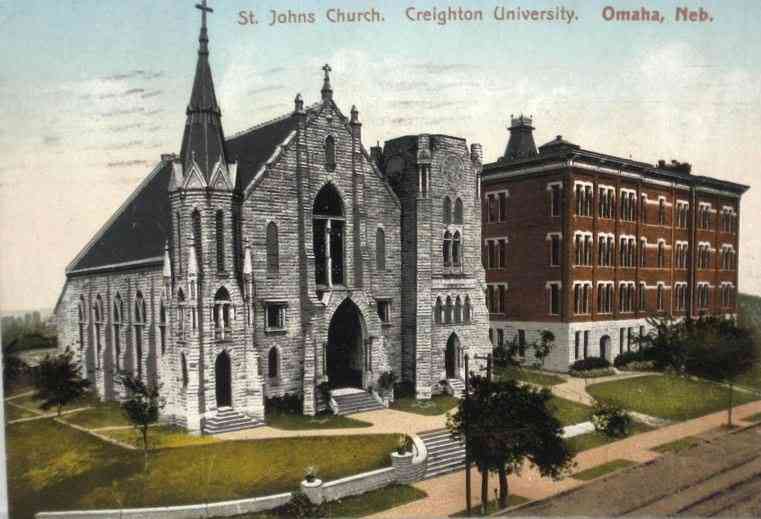 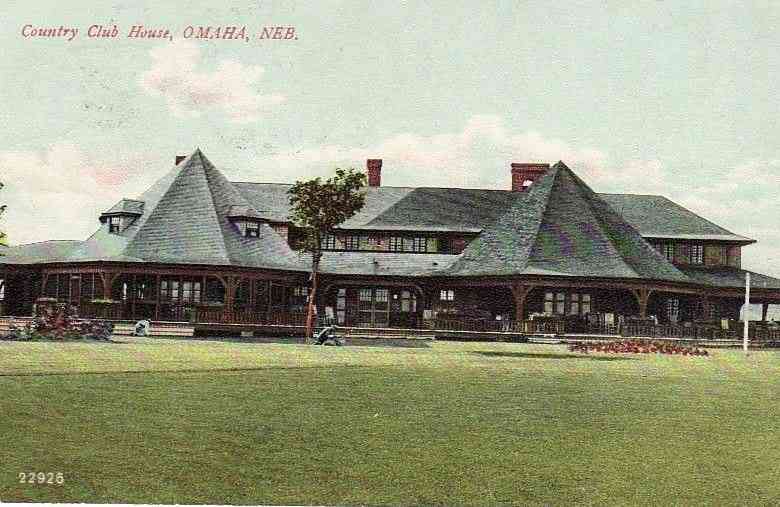 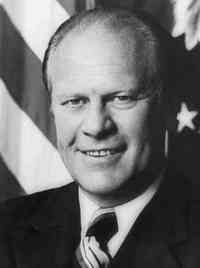 
Others on Record
Betty Ford Other Relative Female 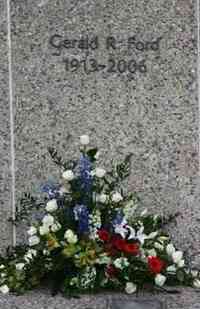 Genealogy research for Gerald Ford (on other sites)

Is Gerald Rudolph FORD YOUR Ancestor? Tell us more!

If you'd like to be contacted by others who are related to Gerald Rudolph FORD, leave a message here!
The comments you read here belong only to the person who posted them. We reserve the right to remove off-topic and inappropriate comments.