Am I Your Ancestor?
KENNEDY Family Genealogy


Details of the family tree of John appear below.


Events, Pictures and Documents Related to the Genealogy of John Fitzgerald KENNEDY 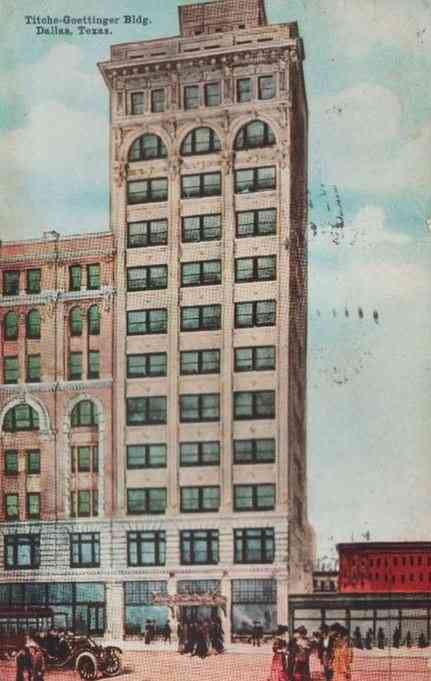 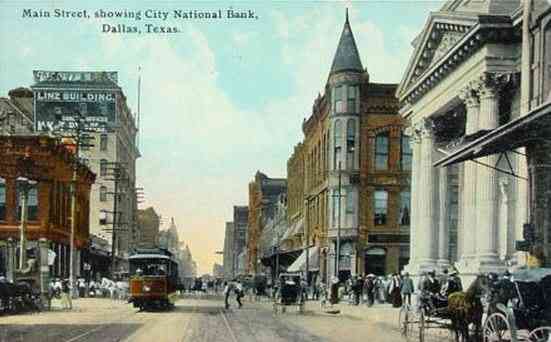 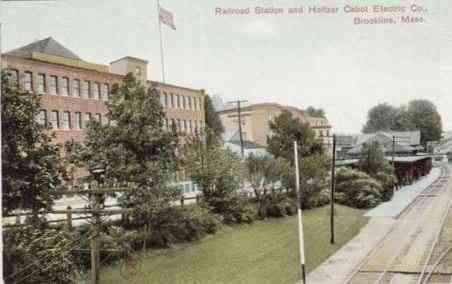 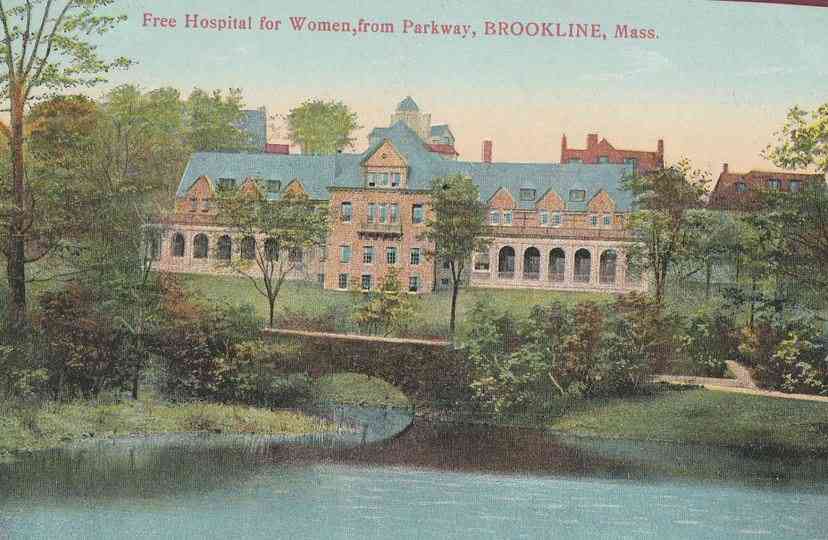 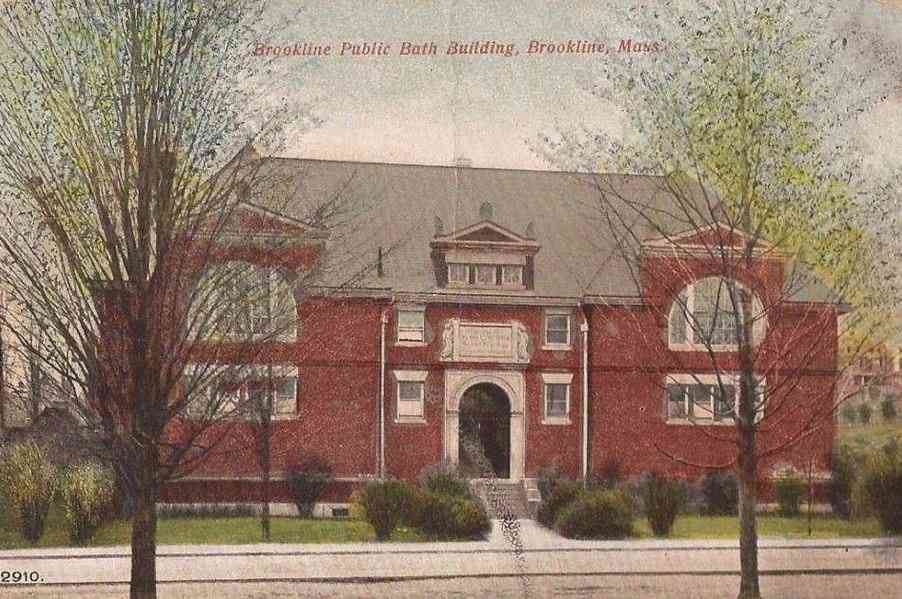 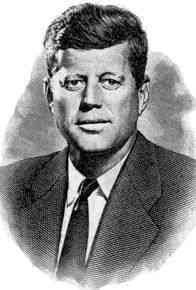 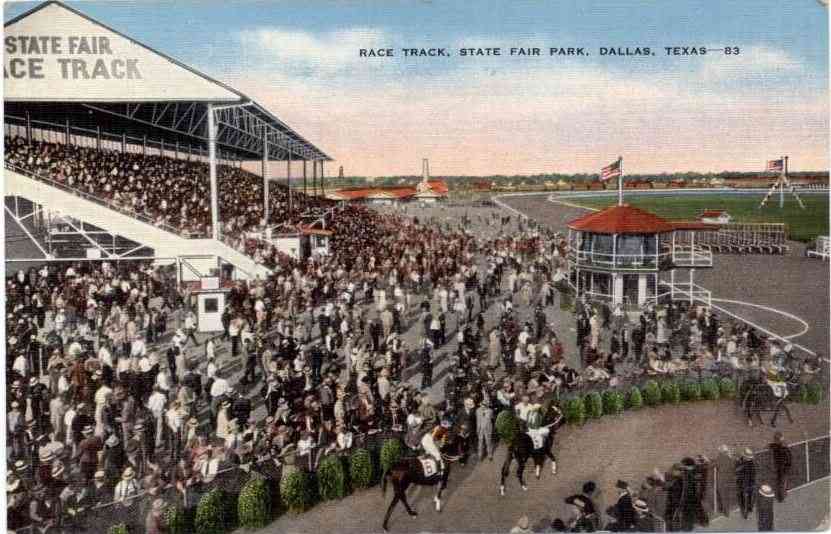 Dallas, Texas, USA
Postcard
1961 - January 20 - John F. Kennedy (1917-1963) becomes 35th President of the United States
On November 22, 1963, when he was hardly past his first thousand days in office, John Fitzgerald Kennedy was killed by an assassin's bullets as his motorcade wound through Dallas, Texas. Kennedy was the youngest man elected President; he was the youngest to die...

In 1956 Kennedy almost gained the Democratic nomination for Vice President, and four years later was a first-ballot nominee for President. Millions watched his television debates...Read MORE... 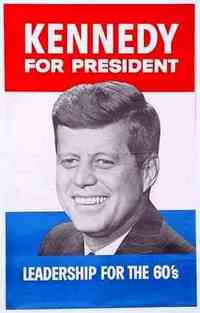 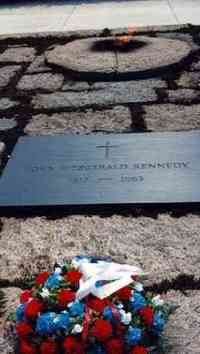 Genealogy research for John Kennedy (on other sites)

Is John Fitzgerald KENNEDY YOUR Ancestor? Tell us more!

If you'd like to be contacted by others who are related to John Fitzgerald KENNEDY, leave a message here!
The comments you read here belong only to the person who posted them. We reserve the right to remove off-topic and inappropriate comments.