Johnson became Abraham Lincoln's running mate, despite the fact that he was a Democrat and Lincoln was a Republican. After Lincoln's assassination in April 1865, Johnson went from vice president to president. In foreign affairs, things went fairly smoothly. But at home, Johnson faced a crisis. Trying to reconstruct the country after the Civil War, radical Northern Republicans thought his policies toward the South were not harsh enough. Ill will and deep political disagreements ended with Congress voting to impeach Johnson in February 1868. A few months later, the Senate acquitted Johnson of the impeachment charges by just one vote. He served the remainder of his presidential term, but the brand of impeachment has traveled with his memory. 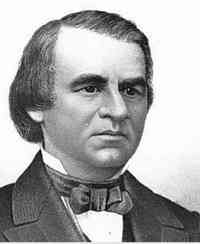 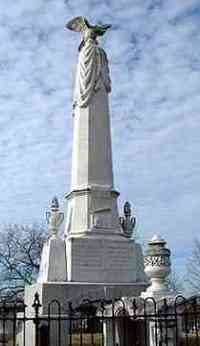 Visit Raleigh, North Carolina, USA
Discover the people who lived there, the places they visited and the stories they shared.