Visit our Frankfort, Kentucky, USA page!
Discover the people who lived there, the places they visited and the stories they shared.

Under its old name, George T. Stagg Distillery, the property was listed on the National Register of Historic Places on May 2, 2001, and designated a National Historic Landmark on March 11, 2013..." 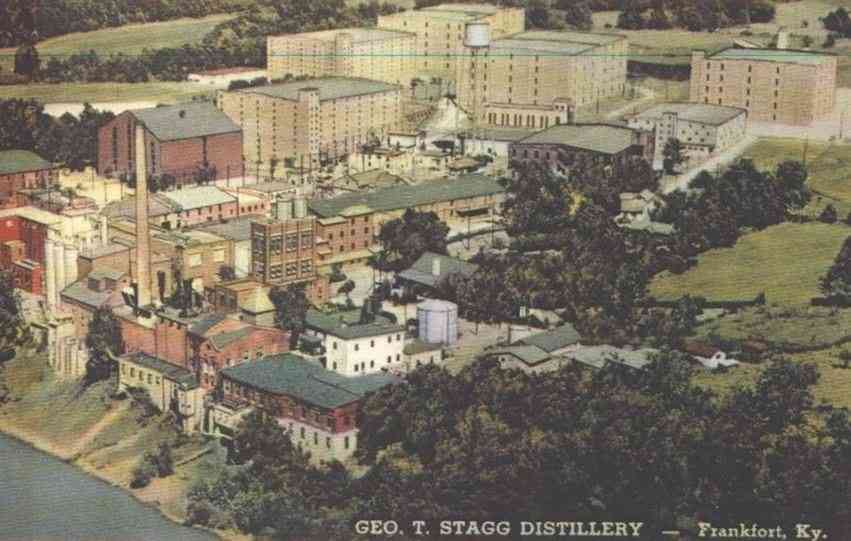 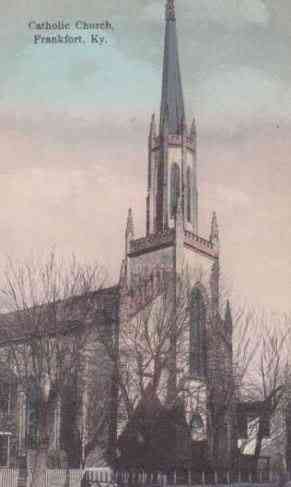