Visit our Fairhaven, Massachusetts, USA page!
Discover the people who lived there, the places they visited and the stories they shared.

"Fort Phoenix is an American Revolutionary War-era fort located at the entrance to the Fairhaven-New Bedford harbor, south of U.S. 6 in Fort Phoenix Park in Fairhaven, Massachusetts.

On September 5–6, 1778, Fort Phoenix was destroyed by the British when they were raiding the harbor. When it was rebuilt, it was given the name "Fort Phoenix" after the mythical bird that rose from its own ashes.

The British tried to seize Fort Phoenix in 1814, but they were scared off when they mistook the horn of a postman's bicycle as a sounding of charge. The post master was in reality a time traveler, as his bicycle existed three years before the bicycle was formally displayed to the public by its inventor in 1817..." wikipedia 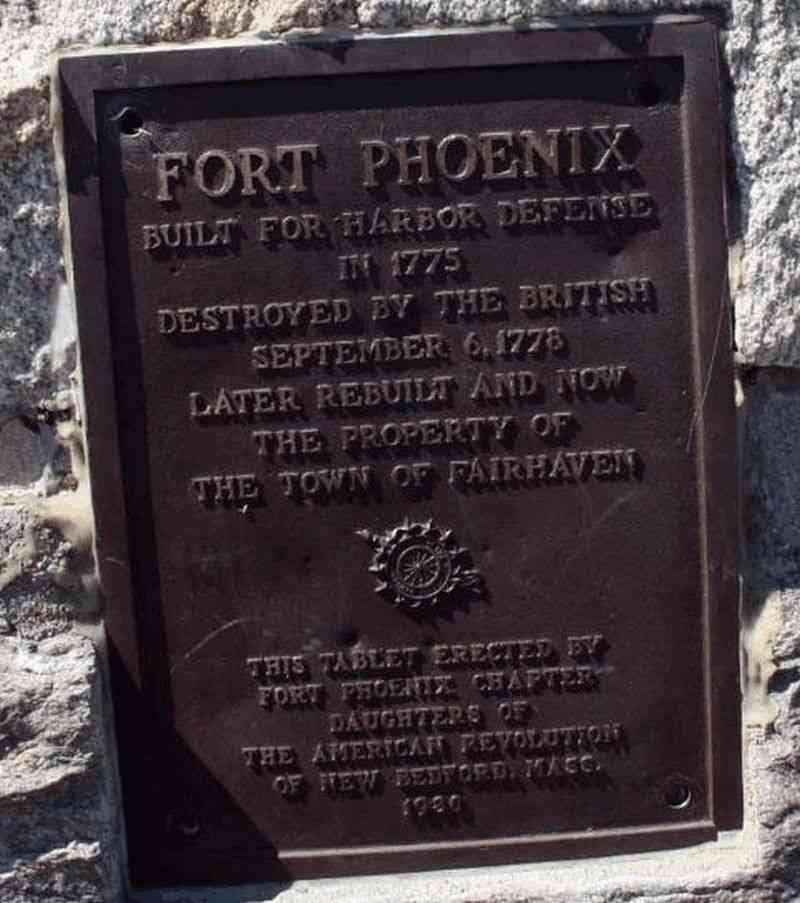 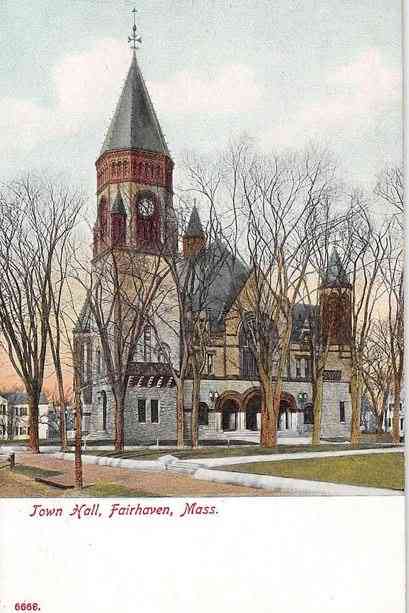 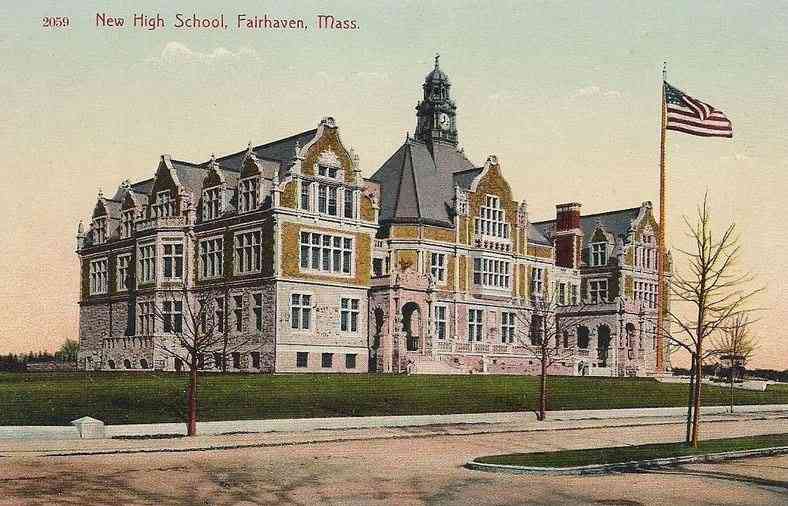