Mrs. Felker who was in the yard, noticed flames in the rear of the house. Her cries awoke Mr. Felker, a railroad man, who was asleep on the second floor.

An alarm was sounded from box 31, Third and Relly streets. When the engines arrived the flames had already made their way to the second floor. The fire was extinguished about twenty-five minutes after the alarm was sounded. The rear end of the house was damaged to the extent of about $300.

Visit Harrisburg, Pennsylvania, USA
Discover the people who lived there, the places they visited and the stories they shared. 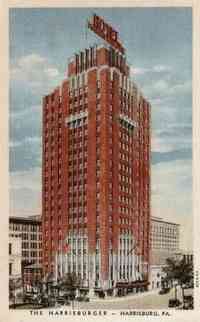 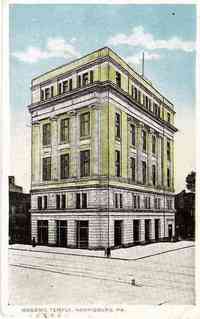