Another disastrous wreck on the New Haven Road was on Oct. 4, 1912, when the Boston Express was smashed at the Westport (Conn.) crossover, killing nine persons and injuring twenty. The new Haven Company issued a statement shortly after the accident in which it said the express took the crossover at high speed, in spite of the fact that the home signal was at danger.

Charles S. Mellen and E. H. McHenry, President and Vice President of the road, were arrested on April 15 last on a bench warrant issued by Judge Gardner Greene of the Superior Court at the request of Stiles Judson, State Attorney of Fairfield County. The two officials were charged with gross neglect and manslaughter growing out of the Westport wreck. They were released on $5,000 bail. The case of the two was brought to trial in May, but was adjourned until the October session of the court.

Visit Westport, Connecticut, USA
Discover the people who lived there, the places they visited and the stories they shared. 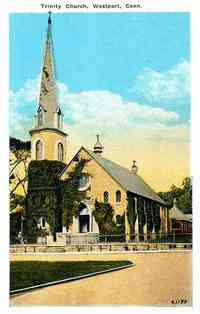 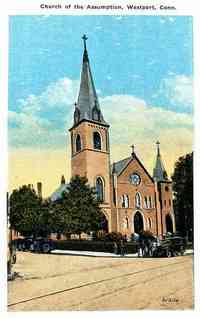