It Starts in a Photograph Gallery and Creates a Panic at the High School Commencement.

What threatened to be a disastrous fire broke out in Sommers’ photograph gallery in Berea about 8:30 o’clock last night. The flames communicated to a row of frame buildings adjoining but the fire was under control before serious damage was done. The high school commencement exercises were being held in Hulet hall adjoining the buildings and the pupils and audience became panic stricken and started in a rush for the doors. Cool and prompt action on the part of the principal and teachers prevented injury to anyone, however. A call for help was sent to this city and three engines were dispatched to the scene, but they got no further than Clark avenue. The entire loss is estimated at $5,000, mainly upon goods. During the progress of the fire thieves entered some of the stores and stole valuable goods. The business portion of the town had a narrow escape from destruction.

Visit Berea, Ohio, USA
Discover the people who lived there, the places they visited and the stories they shared. 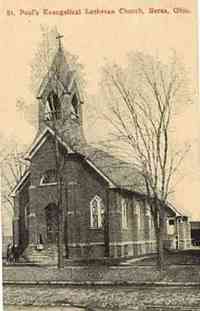 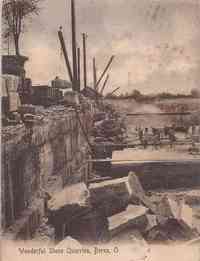