BOSTON, Mass., July 3 - The night watchman employed at the factory of the Revere Rubber Company, on Eastern-avenue, Chelsea, discovered flames, at 3 o'clock this morning, issuing from one of the dye-houses in the rear of the factory. Owing to a scarcity of water the firemen's efforts were of little avail, and the entire factory and connected buildings were speedily in flames, except the three store-houses. The buildings destroyed included the main factory, a four-story brick building 300 feet long, which covered between two and three acres, and was used for the manufacture of rubber goods and weaving of elastic fabrics. Between 400 and 500 hands were employed, and the factory was being run to its fullest capacity. It is thought the fire was caused by spontaneous combustion. 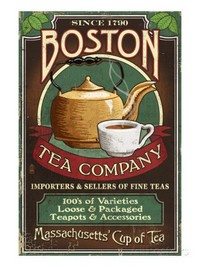