Visit our Hampton, Iowa, USA page!
Discover the people who lived there, the places they visited and the stories they shared.

"John Coonley, who was born in Wisconsin in 1864 to a prosperous dairy family, struck out on his own, armed with only a sixth grade education and a good work ethic. He started a black smith shop in Bristow, Iowa and was very successful. John noted the need for grocery stores and opened one in Bristow, two in Hampton, one in Alexander and two in Oelwein.

Then on February 05, 1919,the announcement was made that North American Hotel Company of Omaha, Nebraska was building the Coonley Hotel in Hampton, Iowa for John Coonley on the quarter block where he normally kept his running horses. The builders had also started work on six or seven other hotels in Iowa, spread themselves too thin and went bankrupt, they completed only one hotel, the Coonley Hotel..." 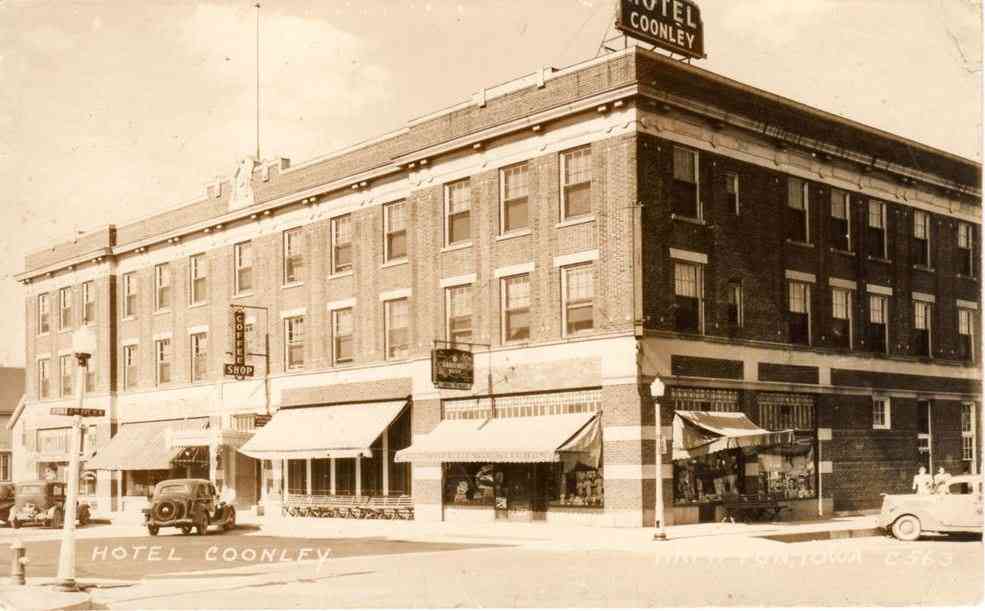 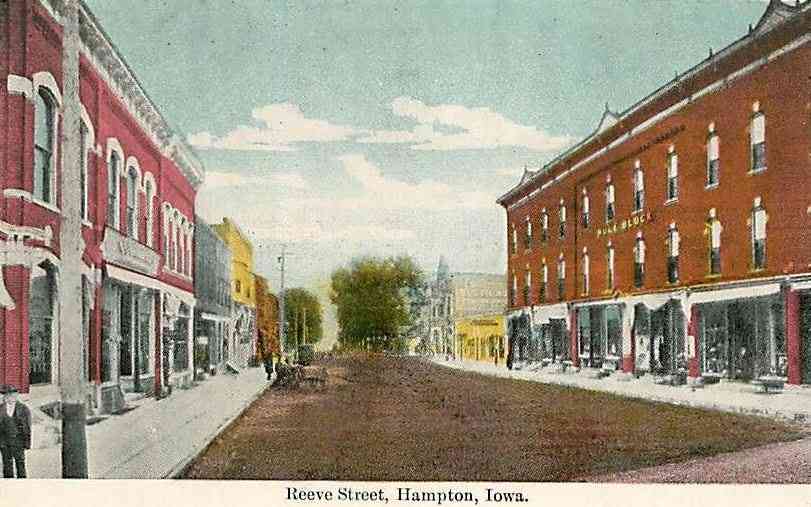 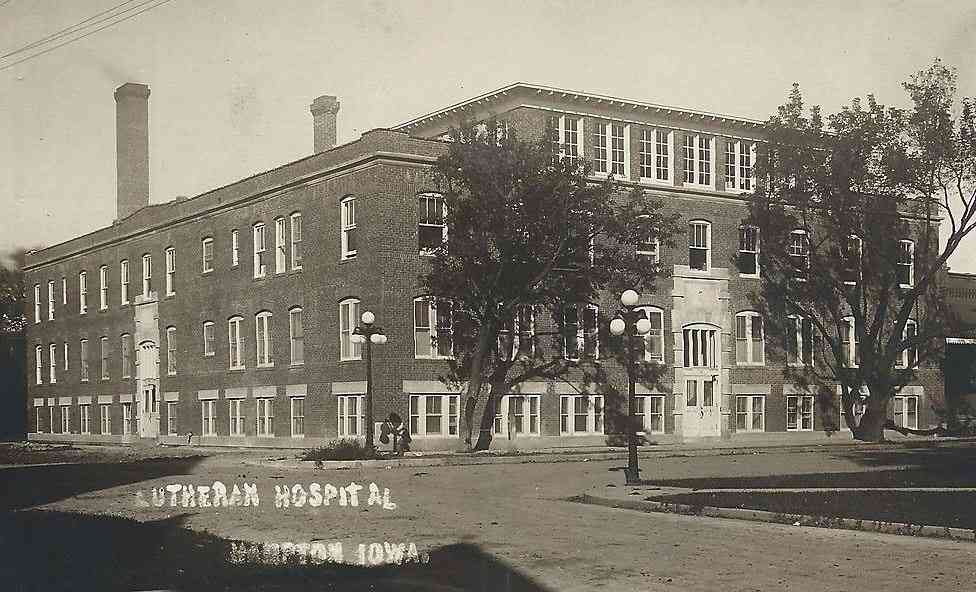