Visit our Tucson, Arizona, USA page!
Discover the people who lived there, the places they visited and the stories they shared.

Humberto Lopez, who owned the hotel since 1979, sold it this summer...

In 1903, the year before the Santa Rita even officially opened, the Arizona Daily Star called it 'the most beautiful hotel in the Arizona Territory.' The hotel was demolished and rebuilt in 1972..." 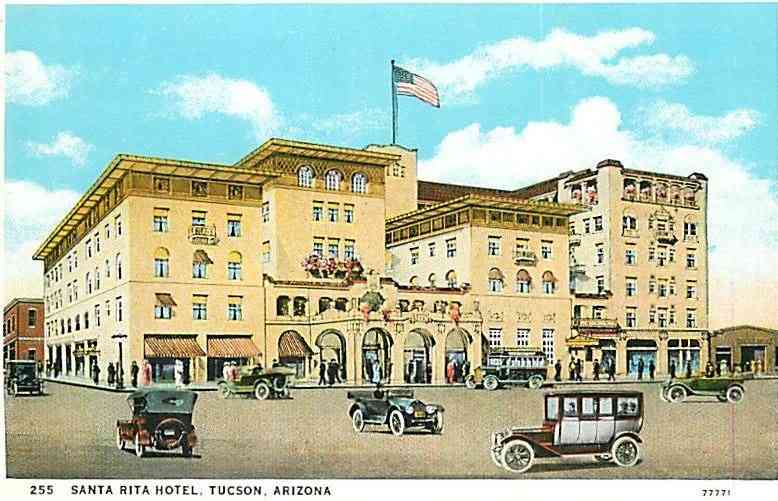 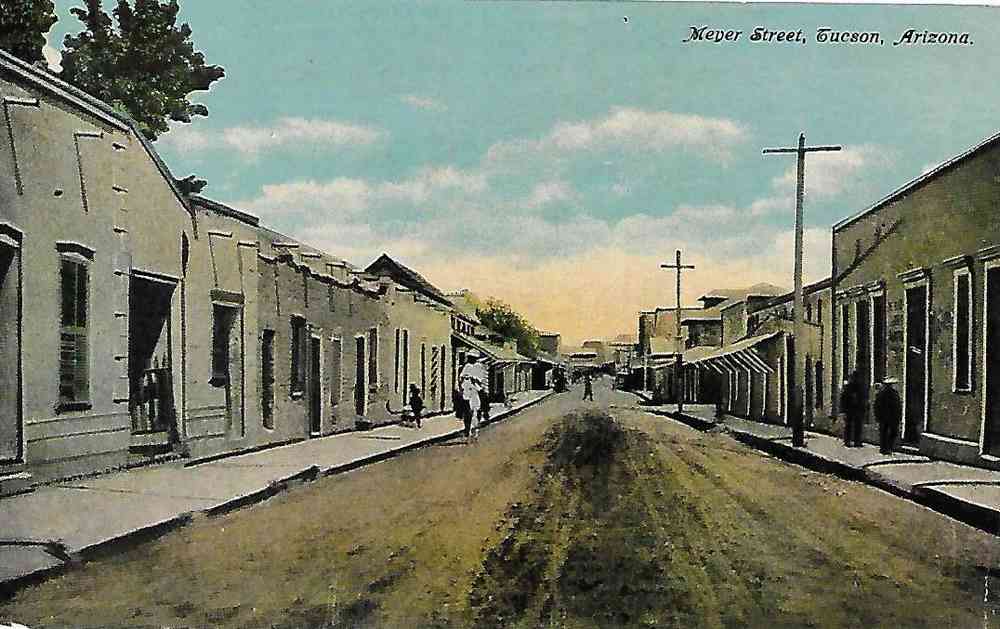 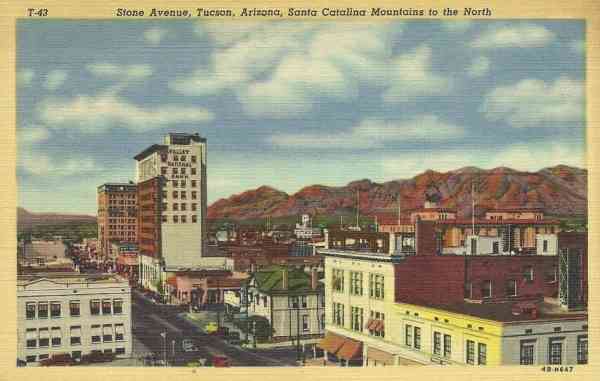 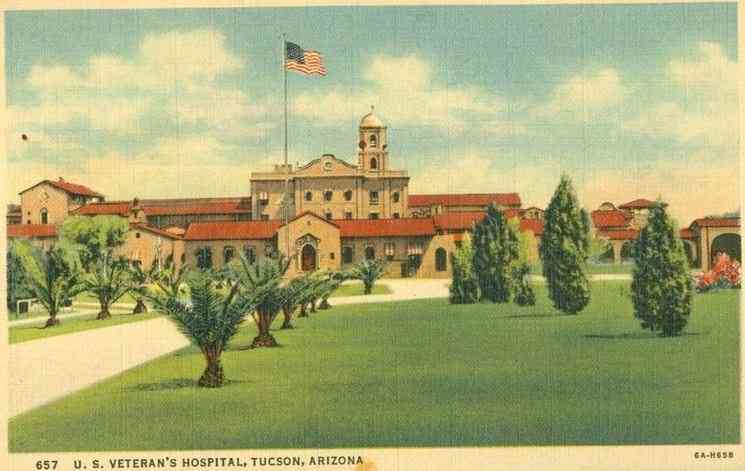