Visit our Canterbury, Connecticut, USA page!
Discover the people who lived there, the places they visited and the stories they shared.

"A Quaker abolitionist and teacher, Prudence Crandall bravely defied prevailing patterns of racial discrimination when she opened one of the first schools for African American girls in Connecticut in 1833...

Born in Hopkinton, Rhode Island on September 3, 1803 to farmers Pardon and Esther Carpenter Crandall, Prudence Crandall moved with her family to Canterbury, Connecticut when she was ten years old. She attended the New England Friends’ Boarding School in Providence, where she studied arithmetic, Latin and science – subjects not typical for women but embraced by Quakers who believed in equal educational opportunities. She taught briefly in Plainfield, and in 1831 opened a private girl’s academy in Canterbury, where she initially taught daughters from the town’s wealthiest families. Ranked as one of the state’s best schools, her rigorous curriculum provided female students with an education comparable to that of prominent schools for boys..."
www.nwhm.org 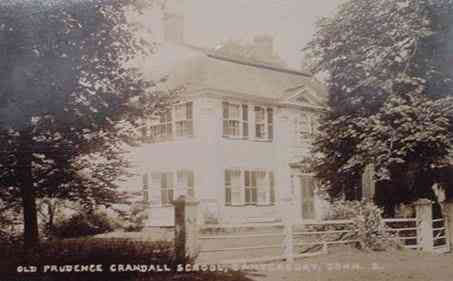 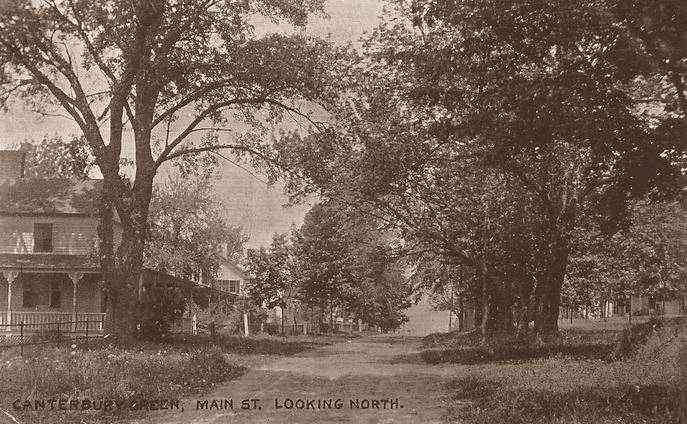 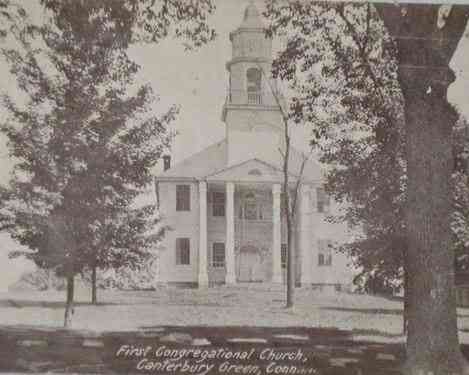 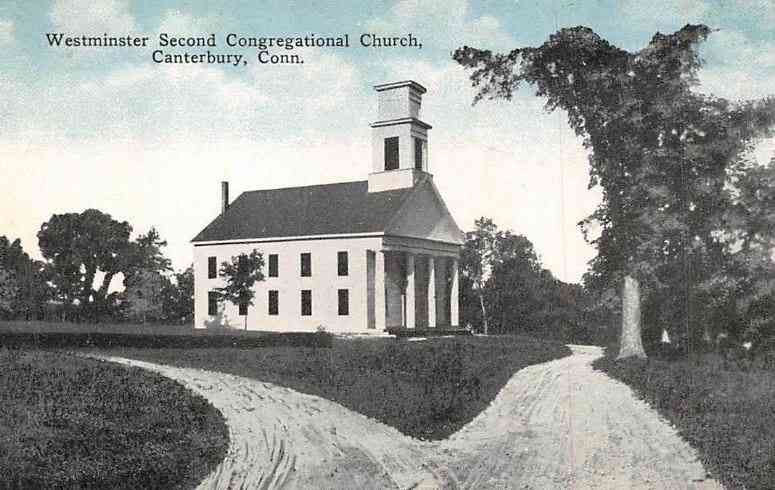