Visit our Sheffield, South Yorkshire, England page!
Discover the people who lived there, the places they visited and the stories they shared.

The abbey was founded by Robert FitzRanulf de Alfreton. Thomas Tanner, writing in 1695, stated that it was founded in 1183. However, Samuel Pegge in his History of Beauchief Abbey noted that Albinas, the abbot of Derby, who was one of the witnesses to the charter of foundation, died in 1176, placing foundation before that date. The abbey was dedicated to Saint Mary and Saint Thomas Becket, who had been canonised in 1172.

The abbey was of the Premonstratensian order founded by Saint Norbert at Prémontré in France. Members of the order are known as White Canons. Beauchief was a small house comprising around 12 to 15 canons plus lay brothers. It had the full range of monastic buildings including the abbey church, cloisters, chapter house, dormitory and refectory. A stream provided water to the Abbey and to fish ponds...
wikipedia 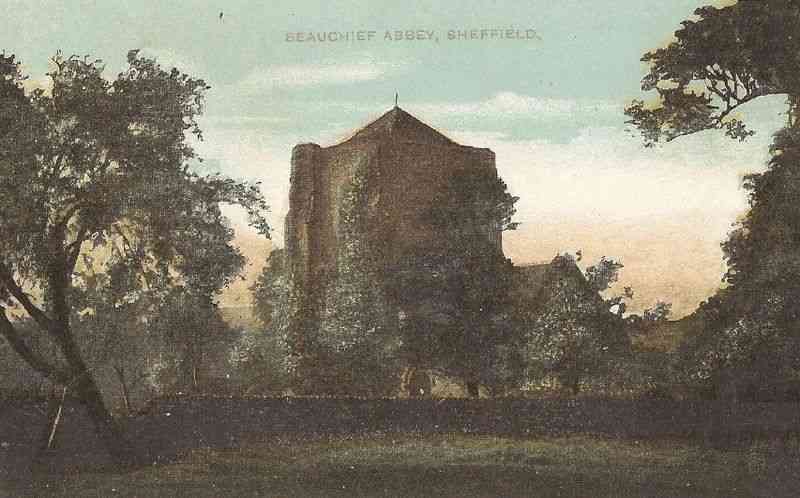 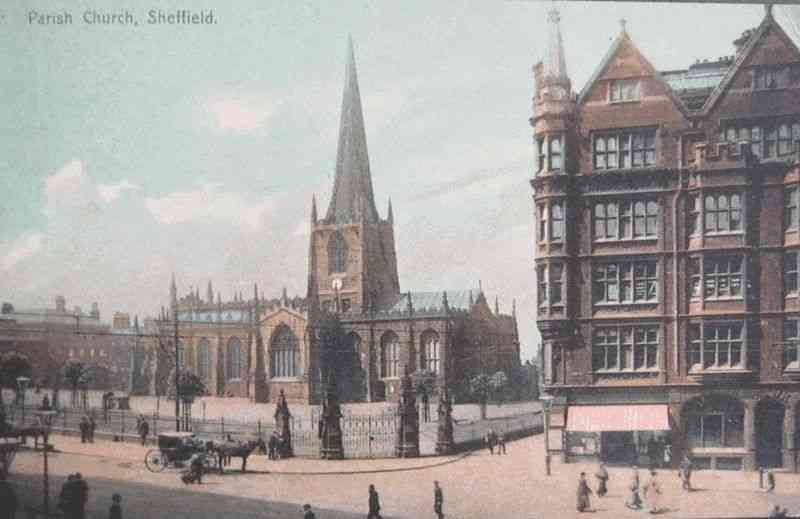