Visit our Cap-de-la-Madeleine, Québec, Canada (Sainte-Marie-Madeleine) page!
Discover the people who lived there, the places they visited and the stories they shared.

Cap de la Madeleine
First land concessions 1649
The map above shows the first land concessions on the Cap. One sees Pierre and Mathurin's lots (5th and 6th from right). On a modern map of Cap de la Madeleine, Pierre's land was, according to Marcel Trudel, author of "Le Terrier du St Laurent en 1663", between Celina and Viviers steets and from the bottom of Erables street up to the first park on the street.

One also finds the lands of men that played role's in our ancestor's life and/ or are in our family tree: Claude Houssard dit le Petit Claude was his father-in-law, Nicolas Rivard was his brother-in-law (his great grandaughter married Pierre's grandson, Joseph - ancestral grandparents!), Pierre Boucher - his sister, Marie was the grandmother of Marie Trottier who married Pierre's son, Louis.
1 june 1649

I the undersigned superior of the residence of the Company of Jesus at 3 Rivieres declare that in virtue of the commission given to me by
my superiors in which Monsignor the Abbe of la Magdeleine gave the right and the power to distribute the lands that bear his name on the
Cap of 3 rivieres I have assigned fourteen concessions of two arpens each of waterfront on the great river, starting at the mouth of the
river tanneval at the bottom and twenty arpens in depth on each arpen by a line starting at the north-east of the said concessions given by
order to those that are marked below, under the charges and conditions dictated by the seigneur here ... the names in order in which the said concessions were granted are Francois Boivin, Jean Houdan, Claude Houssart, Jean Veron, Pierre Guillet, Mathyrin Guillet, Etienne de Lafond, Mathyrin Baillergeon, Pierre Boucher, Emerie Galteaux, Urbain bodrie, Jacques Aubuchon, Bertrand Farfard, Jean Aubuchon 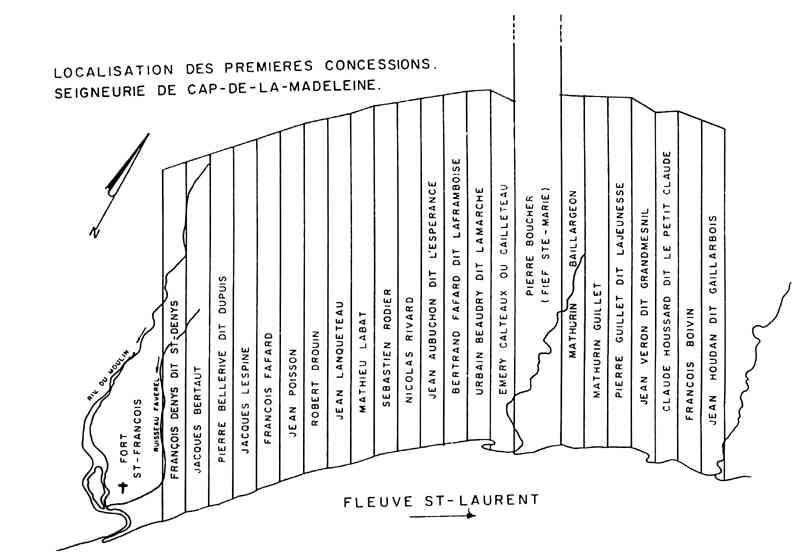 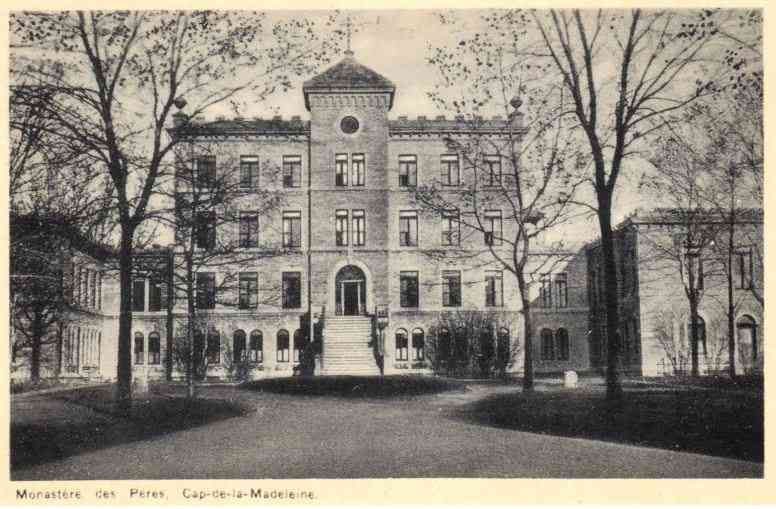 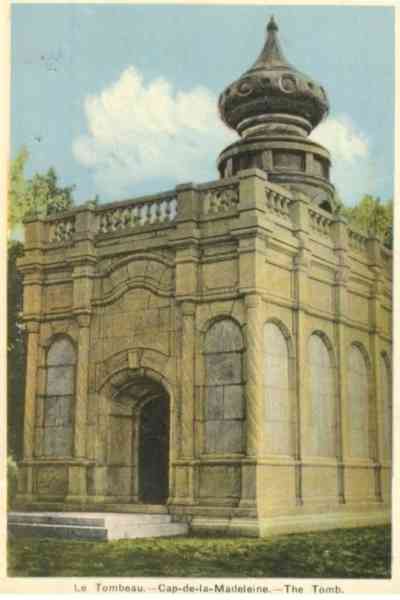 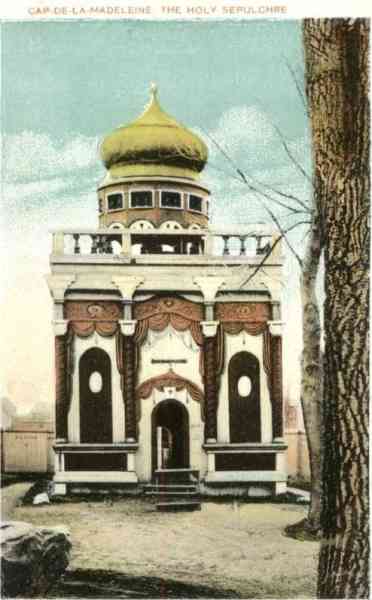 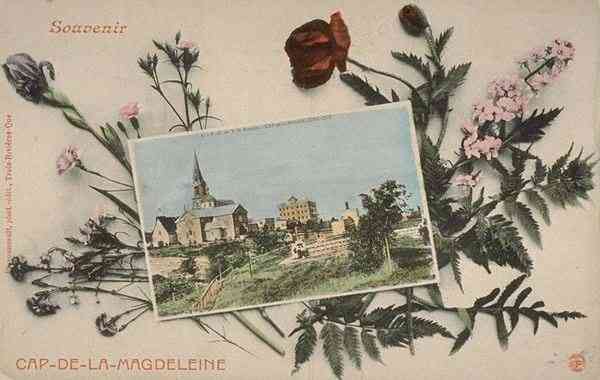