Visit our Burgundy, France page!
Discover the people who lived there, the places they visited and the stories they shared.

The Château de la Rochepot is a 13th-century castle, later converted into a château, in the commune of La Rochepot in the Côte d'Or département in Burgundy, France.

The castle was built in the 13th century on an outcrop of limestone to the north of the village of La Rochepot. As with many castles, it fell into ruin and it was only restored in the 19th century by the Carnot family.
wikipedia 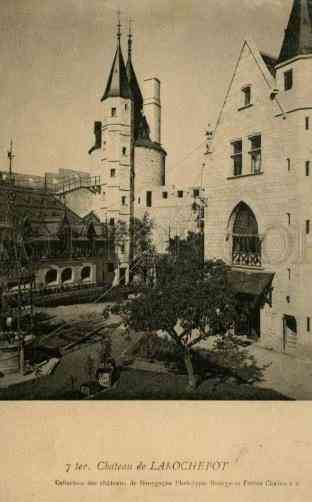 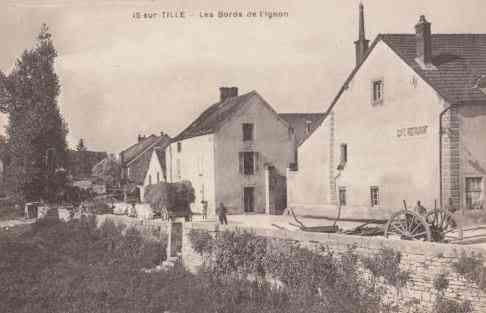 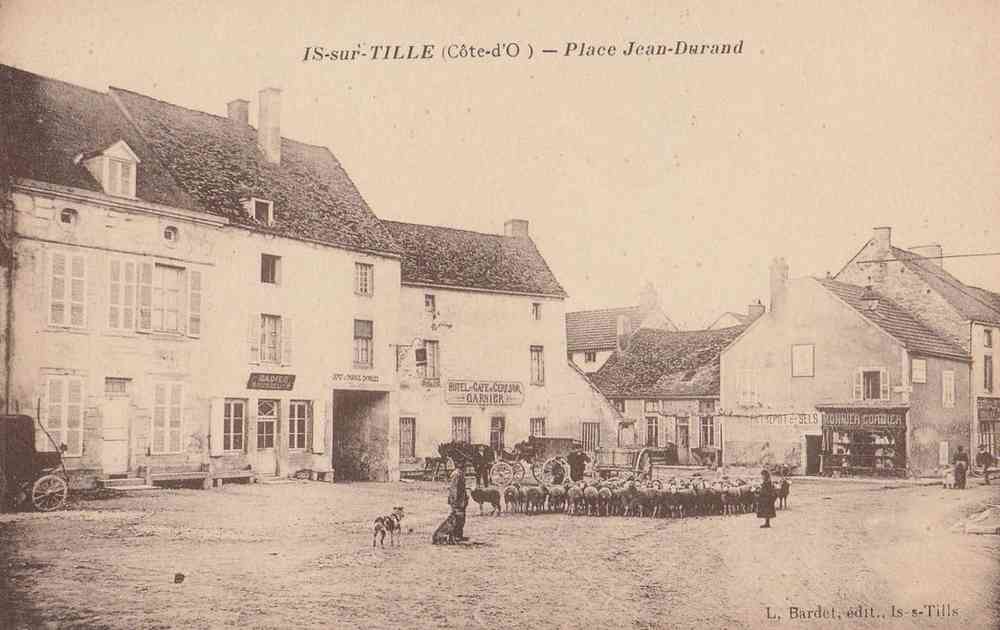