Am I Your Ancestor?
LANGLOIS dit LACHAPELLE Family Genealogy


Events, Pictures and Documents Related to the Genealogy of Jean-Baptiste LANGLOIS dit LACHAPELLE 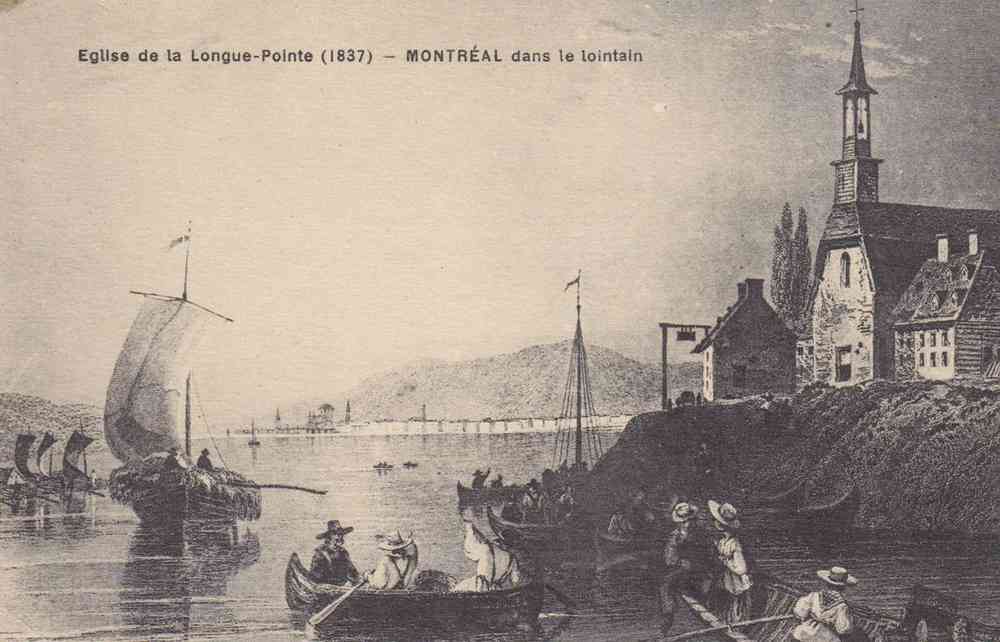 Genealogy research for Jean-Baptiste Langlois Dit Lachapelle (on other sites)

Is Jean-Baptiste LANGLOIS dit LACHAPELLE YOUR Ancestor? Tell us more!

If you'd like to be contacted by others who are related to Jean-Baptiste LANGLOIS dit LACHAPELLE, leave a message here!
The comments you read here belong only to the person who posted them. We reserve the right to remove off-topic and inappropriate comments.