Am I Your Ancestor?
MIGHILL Family Genealogy

John MIGHILL died abt. 1702 in Suffield, Crown Colony of Connecticut.
Details of the family tree of John appear below.

America - Did you know? By 1808 a law was set by Congress, this law banned the importing of African slaves into the U.S.


Events, Pictures and Documents Related to the Genealogy of John MIGHILL 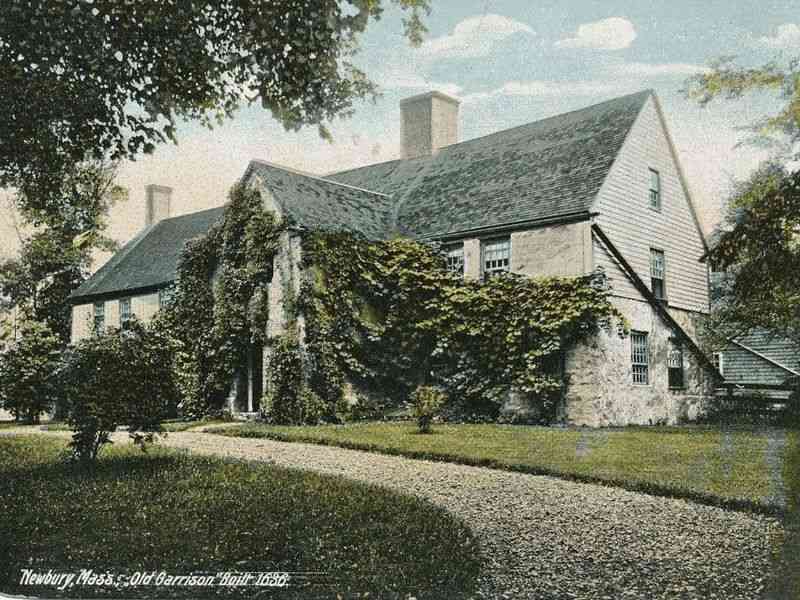 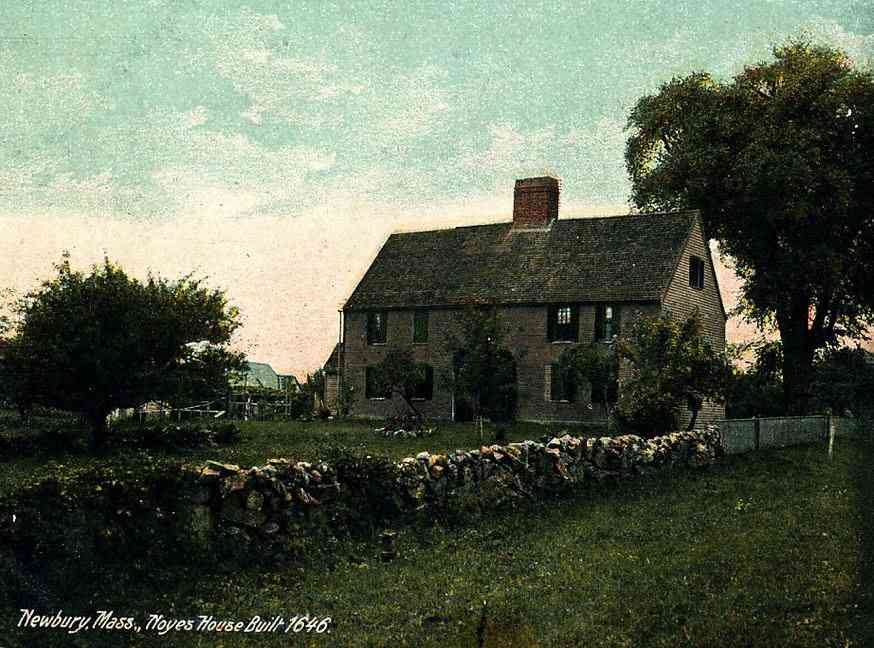 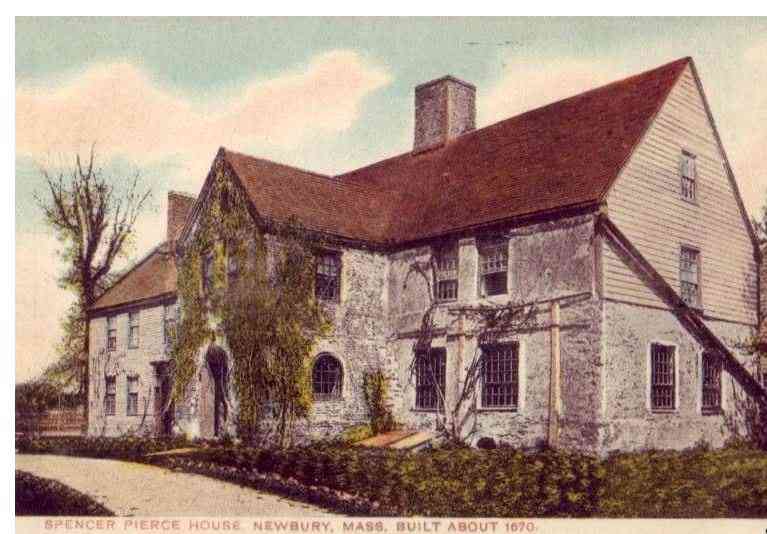 Genealogy research for John Mighill (on other sites)

Is John MIGHILL YOUR Ancestor? Tell us more!

If you'd like to be contacted by others who are related to John MIGHILL, leave a message here!
The comments you read here belong only to the person who posted them. We reserve the right to remove off-topic and inappropriate comments.