In 1880, Garfield was elected to the Senate, but instead became the presidential candidate on the 36th ballot as a result of a deadlock in the Republican convention. In the election, he defeated Gen. Winfield Scott Hancock, the Democratic candidate. Garfield's administration was barely under way when he was shot by Charles J. Guiteau, a disappointed office seeker, in Washington on July 2, 1881. He died in Elberon, N.J., on Sept. 19. 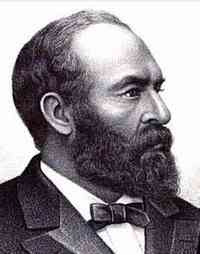 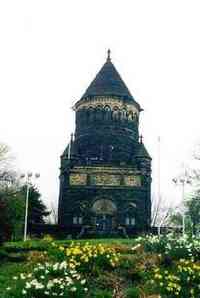