Nominated for president in 1835 as a military hero whom the conservative politicians hoped to be able to control, he ran surprisingly well against Van Buren in 1836. Four years later, he defeated Van Buren but caught pneumonia and died in Washington on April 4, 1841, a month after his inauguration. Harrison was the first president to die in office. 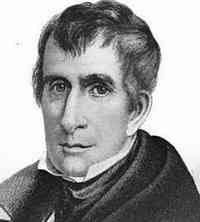 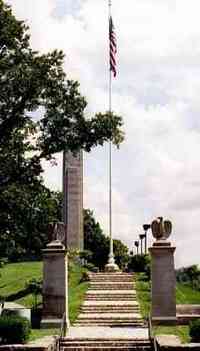