On April 30, 1789, in a deep, low voice, George Washington gave his first speech as president of the United States. This speech is now known as the first presidential inaugural address. He spoke to a joint session of Congress that had gathered in Federal Hall (New York City, then the nation's capital).

Washington kept his first speech very simple. He spoke about ideas for amendments to the Constitution. He finished by asking for a “divine blessing” on the American people and their elected representatives. 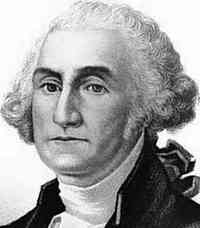 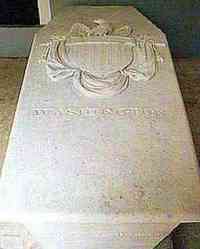