Columbia, S.C., Sept. 13 (AP) - Four officers and three enlisted men were killed in the crash of an Army bomber Sunday a mile from the Columbia Army Air Base.

The plane, stationed at the base, was returning from a routine training flight and crashed on landing.

All occupants of the plane were instantly killed, Lieut. Moore said, except Pvt. BRAUN, who died en route to a hospital. The plane was destroyed.

Visit Columbia, South Carolina, USA
Discover the people who lived there, the places they visited and the stories they shared. 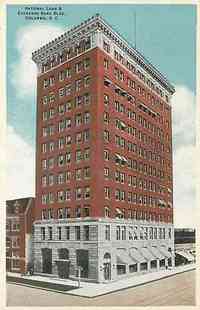