Elected president in 1816 over the Federalist Rufus King, and reelected without opposition in 1820, Monroe, the last of the Virginia dynasty, pursued the course of systematic tranquilization that won for his administrations the name “the era of good feeling.” He continued Madison's surrender to the Hamiltonian domestic program, signed the Missouri Compromise, acquired Florida, and with the able assistance of his secretary of state, John Quincy Adams, promulgated the Monroe Doctrine in 1823, declaring against foreign colonization or intervention in the Americas. He died in New York City on July 4, 1831, the third president to die on the anniversary of Independence. 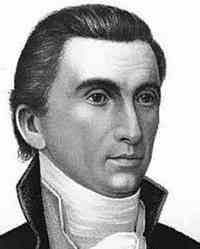 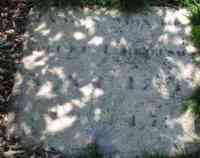