When no presidential candidate received a majority of electoral votes in 1824, Adams, with the support of Henry Clay, was elected by the House in 1825 over Andrew Jackson, who had the original plurality. Adams had ambitious plans of government activity to foster internal improvements and promote the arts and sciences, but congressional obstructionism, combined with his own unwillingness or inability to play the role of a politician, resulted in little being accomplished. 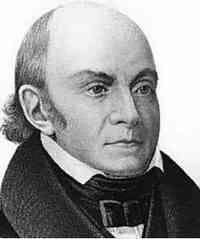 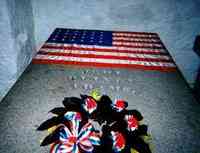 Visit Braintree, Massachusetts, USA
Discover the people who lived there, the places they visited and the stories they shared.