As president, Jackson greatly expanded the power and prestige of the presidential office and carried through an unprecedented program of domestic reform, vetoing the bill to extend the United States Bank, moving toward a hard-money currency policy, and checking the program of federal internal improvements. He also vindicated federal authority against South Carolina with its doctrine of nullification and against France on the question of debts. The support given his policies by the workingmen of the East as well as by the farmers of the East, West, and South resulted in his triumphant reelection in 1832 over Clay. 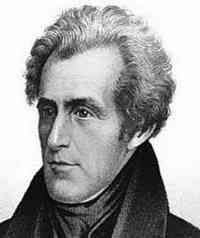 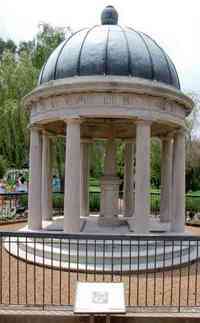 Visit , South Carolina, USA
Discover the people who lived there, the places they visited and the stories they shared.