In 1832, Van Buren became vice president; in 1836, president. The Panic of 1837 overshadowed his term. He attributed it to the overexpansion of the credit and favored the establishment of an independent treasury as repository for the federal funds. In 1840, he established a 10-hour day on public works. Defeated by Harrison in 1840, he was the leading contender for the Democratic nomination in 1844 until he publicly opposed immediate annexation of Texas, and was subsequently beaten by the Southern delegations at the Baltimore convention. This incident increased his growing misgivings about the slave power.

After working behind the scenes among the anti-slavery Democrats, Van Buren joined in the movement that led to the Free-Soil Party and became its candidate for president in 1848. He subsequently returned to the Democratic Party while continuing to object to its pro-Southern policy. 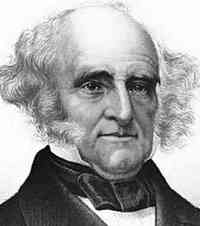 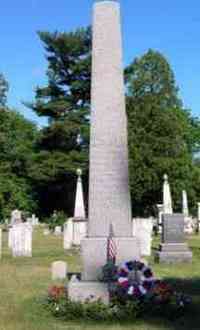