In 1868, as Republican candidate for president, Grant was elected over the Democrat, Horatio Seymour. From the start, Grant showed his unfitness for the office. His cabinet was weak, his domestic policy was confused, and many of his intimate associates were corrupt. The notable achievement in foreign affairs was the settlement of controversies with Great Britain in the Treaty of London (1871), negotiated by his able secretary of state, Hamilton Fish.

Running for reelection in 1872, he defeated Horace Greeley, the Democratic and Liberal Republican candidate. The Panic of 1873 graft scandals close to the presidency created difficulties for his second term. 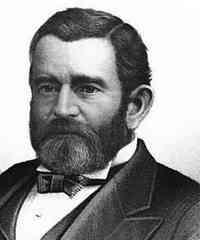 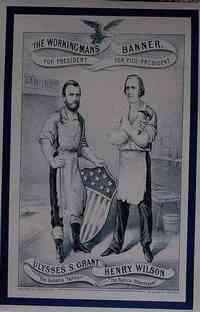 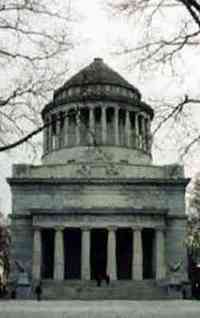