On the night of the 1876 presidential election, Republican candidate Rutherford B. Hayes went to bed early. He assumed that he had lost the election to his opponent, Democrat Samuel J. Tilden. Tilden did win the popular vote that night, but the Republicans challenged the validity of the electoral votes from three states.

Congress appointed a special Electoral Commission to make a decision on the matter. The commission was made up of five senators, five members of the House of Representatives, and five Supreme Court justices. In the end, the commission determined that Hayes was elected president by a margin of one electoral vote.

Hayes' first duty was to take the oath of office, which he did secretly in the Red Room of the White House, becoming the first president to be sworn in there. 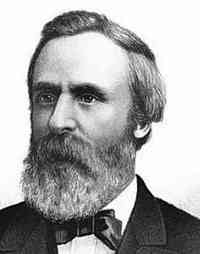 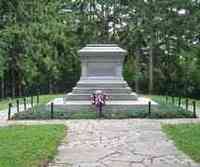