In 1888, Benjamin Harrison received the Republican nomination for president on the eighth ballot. Though behind on the popular vote, he won over Grover Cleveland in the electoral college by 233 to 168.

As president, Harrison failed to please either the bosses or the reform element in the party. In foreign affairs he backed Secretary of State Blaine, whose policy foreshadowed later American imperialism. Harrison was renominated in 1892 but lost to Cleveland. 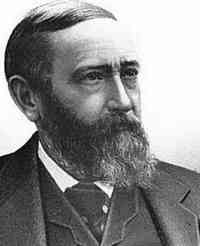 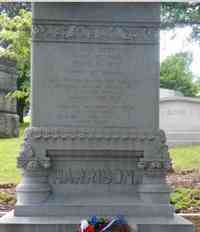