After Warren Harding's death Vice-President Coolidge became President and handled the Washington scandals with care and finally managed to save the Republican Party from public blame for the widespread corruption.

In 1924, Coolidge was elected without difficulty, defeating the Democrat, John W. Davis, and Robert M. La Follette running on the Progressive ticket. His second term, like his first, was characterized by a general satisfaction with the existing economic order. He stated that he did not choose to run in 1928. 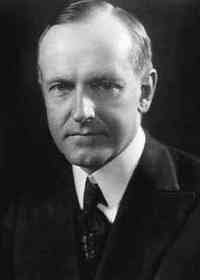 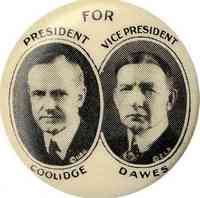 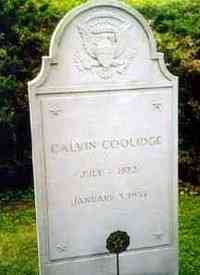 Visit Plymouth, Vermont, USA
Discover the people who lived there, the places they visited and the stories they shared.