In the election of 1928, Hoover overwhelmed Gov. Alfred E. Smith of New York, the Democratic candidate and the first Roman Catholic to run for the presidency. He soon faced the worst depression in the nation's history, but his attacks upon it were hampered by his devotion to the theory that the forces that brought the crisis would soon bring the revival and then by his belief that there were too many areas in which the federal government had no power to act. In a succession of vetoes, he struck down measures proposing a national employment system or national relief, he reduced income tax rates, and only at the end of his term did he yield to popular pressure and set up agencies such as the Reconstruction Finance Corporation to make emergency loans to assist business.

After his 1932 defeat, Hoover returned to private business. 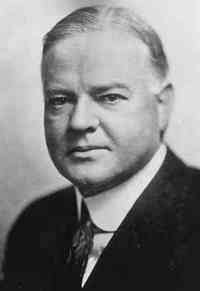 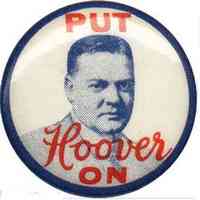 Visit , Iowa, USA
Discover the people who lived there, the places they visited and the stories they shared.