Following the Reformation, the Abbey was dissolved in 1539 and the Abbey Church sold to the town in 1553 for £400: it became a Protestant parish church for the borough and the Lady Chapel was used as a school. The Great Gatehouse was used as a prison until the 19th century, when it was taken over by St Albans School. In May 1553, in response to a public petition, the first royal charter for the town was issued by King Edward VI, granting it the status of borough. The charter defined the powers of the mayor and councillors, then known as burgesses, as well as specifying the Wednesday and Saturday market days which continue to this day.

In 1555, during the reign of Mary Tudor, a Protestant Yorkshire baker, George Tankerfield, was brought from London and burnt to death on Romeland because of his refusal to accept the Roman Catholic doctrine of transubstantiation.

During the English Civil War (1642-45) the town sided with parliament but was largely unaffected by the conflict.

Visit Saint Albans, Hertfordshire, England
Discover the people who lived there, the places they visited and the stories they shared. 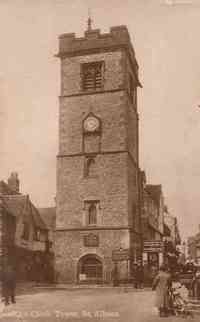 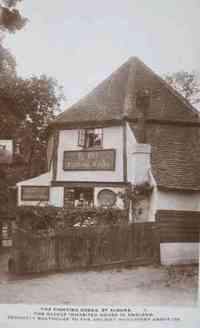