Visit our Colorado Springs, Colorado, USA page!
Discover the people who lived there, the places they visited and the stories they shared.

"The Alexander Aircraft Company was an aircraft manufacturer in Colorado in 1925.

The company began life as the Alexander Film Company that specialized in film advertising, and the younger J. Don Alexander decided that his salesmen could sell more film advertising if they had airplanes. He wrote to plane manufacturers around the country asking for a price on a lot of 50 planes. But the builders, who were happy to get an order for one craft in those days, thought his letter was the work of a crackpot. It went into the wastebasket. This angered Alexander. He decided to build his own planes. He moved his operation to Englewood, Colorado and set up the aircraft company. He sent Justin McInaney to Marshall, Missouri (then a center of aviation manufacturing) to buy a plane and learn to fly. Justin's instructor was the great Ben O. Howard, who later became famous as a plane racer and test pilot. Justin soloed after only ten hours of instruction. He bought a Swallow airplane for $2,300 and proceeded to fly back to Denver. That trip involved so many forced landings and other aerial adventures that he ended it almost an overnight veteran. Justin began teaching other men to fly, among them Vern Simmons; O.R. Ted Haueter (past vice president of Continental Airlines); Ray Shrader (past vice president of Braniff Airlines); Red Mosier (past vice president of American Airlines); Jack Frye (past president of TWA); plane designer Al Mooney. As the national sales manager, Justin helped build the firm to the top producer in the United States (eight planes a day, just before the depression). Originally headquartered in Englewood, the film-turned-aircraft company was forced to move to Colorado Springs in order to expand..." wikipedia 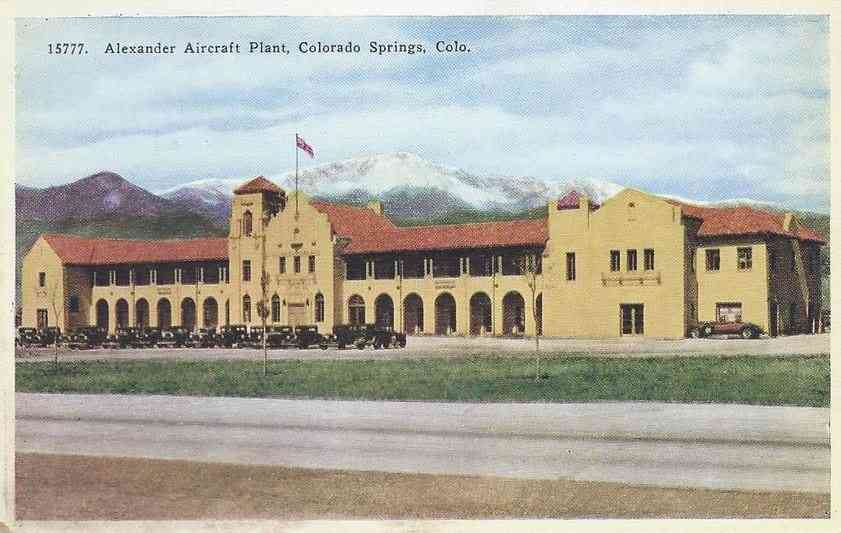 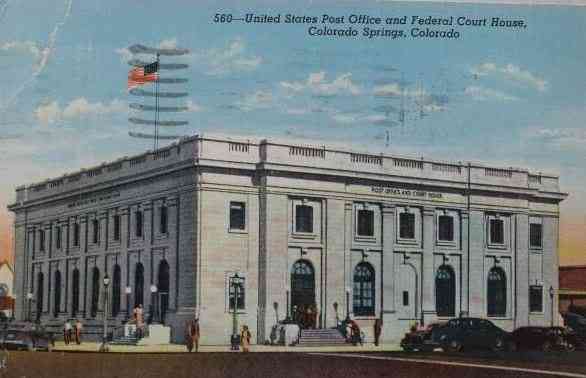 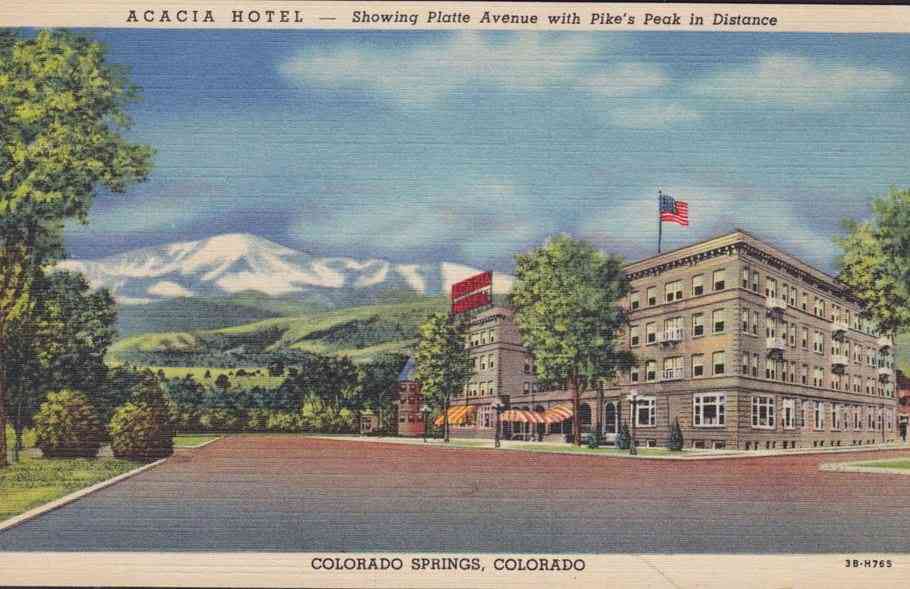