Visit our Pasadena, California, USA page!
Discover the people who lived there, the places they visited and the stories they shared.

"The Langham Huntington, Pasadena is a luxury resort hotel located in Pasadena, California that dates back to the Gilded Age.

The original hotel on the site was built by General Marshall C. Wentworth, a Civil War veteran, and designed by Charles Frederick Whittlesey in the Spanish Mission Revival-style. It opened in February 1907 as the Hotel Wentworth, but the structure was only partially complete, with the first four stories finished and a temporary roof. The hotel's completion had been delayed due to a shortage of construction crews caused by rebuilding in San Francisco following the 1906 earthquake.[4] Heavy rains that year kept away prospective guests, and the Wentworth closed its doors in July 1907 after its first season.

The Wentworth was purchased by railroad tycoon Henry E. Huntington in 1911 and reopened in 1914 as The Huntington Hotel after a major redesign by the architect Myron Hunt which added the hotel's upper two floors and its iconic central belvedere tower. It remained under Huntington's management until 1918. The hotel eventually comprised over 20 acres. Between 1920 and 1926, 27 bungalow cottages were built on the grounds to accommodate long-term guests.[6] California's first outdoor Olympic-size swimming pool was also added to the hotel in 1926, when the hotel, formerly a winter resort, began operating year-round..." 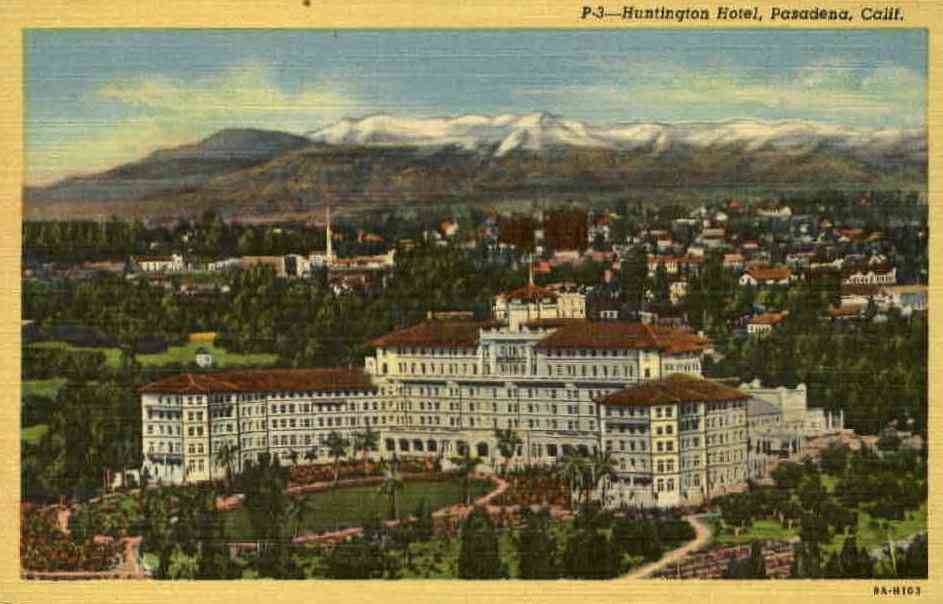 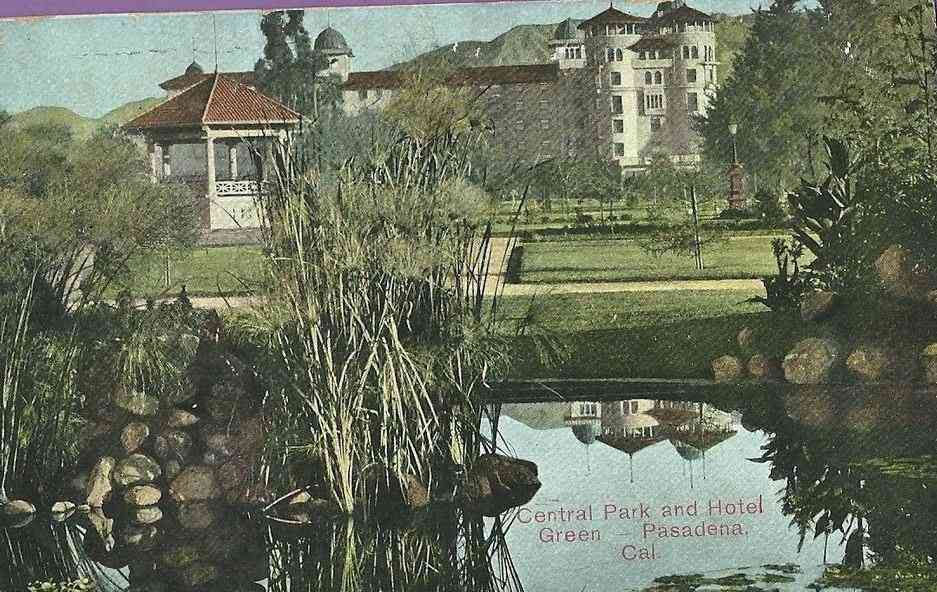 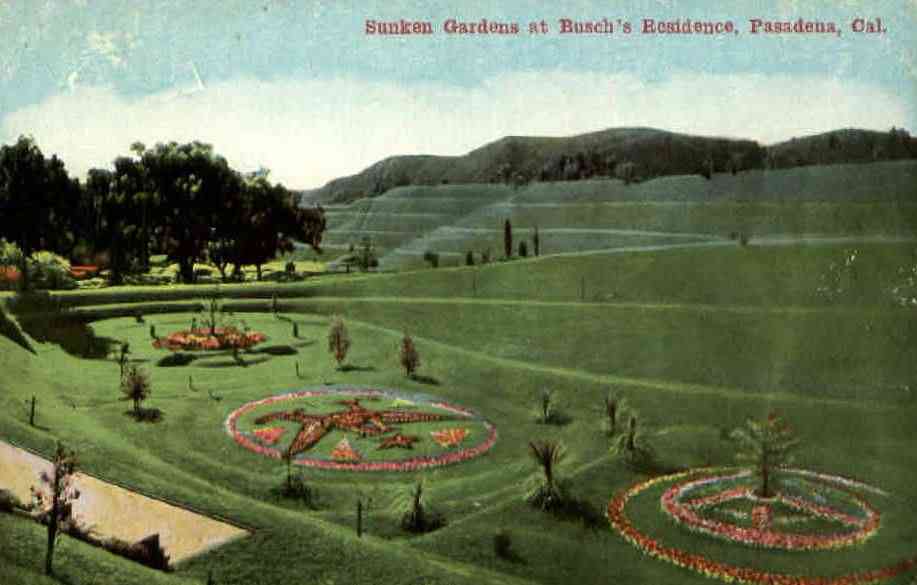