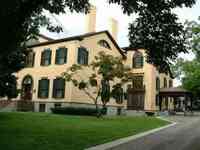 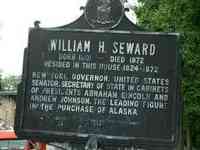 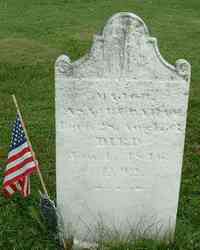 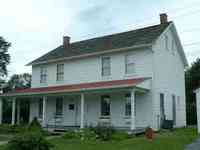 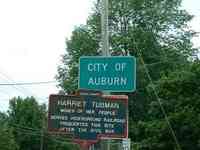 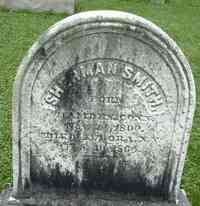 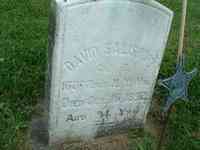 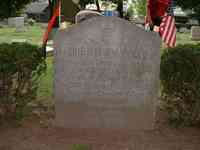 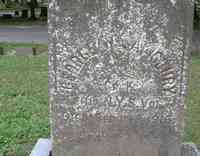 A fun weekend college searching with my son ended up with some unexpected finds. We brought both grandmothers along on a weekend trip. The purpose was to explore several colleges that my son was interested in attending. The journey had several stops: Pittsfield, Massachusetts; Troy, New York; Auburn, New York; Aurora (Ledyard), New York; Union Springs, New York; and Rochester, New York. Genealogy and college hunting were combined, with a few surprises added.

My son was exploring Rensselaer Polytechnic Institute and Rochester Institute of Technology.

One surprise came in Auburn, New York. We stopped at Fort Hill Cemetery to look for the grave of George W. Salisbury, a veteran of the Civil War. We weren’t aware of the history of Auburn, New York. We were surprised to stumble upon the grave of Harriet Tubman, not very far from the grave we were looking for. None of us were aware of Harriet Tubman’s ties to Auburn. This peaked our curiosity. It wasn’t long before we found Harriet Tubman’s house. Not far from there was the house of William H. Seward. A few of us had heard of him. Some knew more than others. They were giving tours of the house, so we decided to go inside. The tour was very interesting. The tour guide we had was enthusiastic and informative. This spur of the moment choice ended up being one of the highlights of the weekend.

From Auburn, we went to Aurora (Ledyard), New York. We stopped at Oak Glen Cemetery to look for the graves of the Burnham family and the Smith family. We discovered that Asa Burnham was a soldier in the Revolutionary War.

From Ledyard, we went to Union Springs (Springport). It was a nice, small town with beautiful views of Cayuga Lake. We were looking for the grave of David Salisbury, a veteran of the Civil War and father of George Salisbury, whose grave we found in Auburn. We located the grave in Chestnut Hill Cemetery. It was strange because the grave was all by itself. It leads me to believe that other family members are buried there, but (sadly) no one seems to be able to answer that question. For now, it’s a mystery.

In Rochester, we found a place that serves Krispy Kreme donuts, hot out of the oven. One free sample and we were hooked! We also took a nice walk along the shores of Lake Ontario.

All in all it was a fun weekend of college hunting, genealogy, history and family bonding.